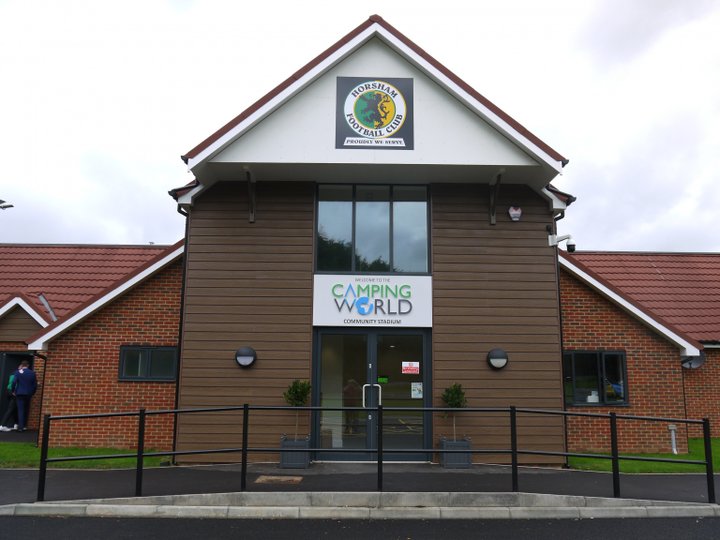 Up the A24 goes Mo Juwara, landing at Horsham

Horsham have announced the signing of Mo Juwara, who spent most of last season helping save Lancing from relegation.

Mo was an Academy player at Chelsea, and also turned out for Haywards Heath Town as an Under 18, before spending the 2019-20 and 2020-21 seasons- what we had of them- at Culver Road. He left last summer to join Heath once more, almost immediately joined Three Bridges- playing twice- scoring once- and then, after a short stop at Farnborough, was back with the Lancers, making twenty one appearances and weighing in with two important goals in victories against Sevenoaks Town and Burgess Hill Town.

Pitching In Isthmian Supporters Predictions 22-23: Lancing  We're off to the Sussex coast once more, this time to Lancing, in the company of Barry Sutton