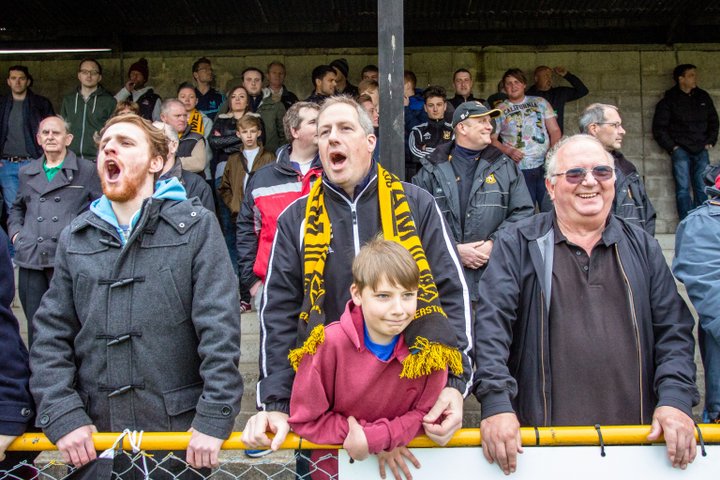 Lorenzo played twenty six times last season and was instrumental in the Lancers retaining their Pitching In South East status. He also scored three important goals, including an eighty-eighth minute winner in a pulsating four-three win over Three Bridges. Mind you, he did almost immediately get himself sent off afterwards!

Prior to his time as a Lancer, Lorenzo played for Oxford City, Carshalton Athletic and Lingfield.