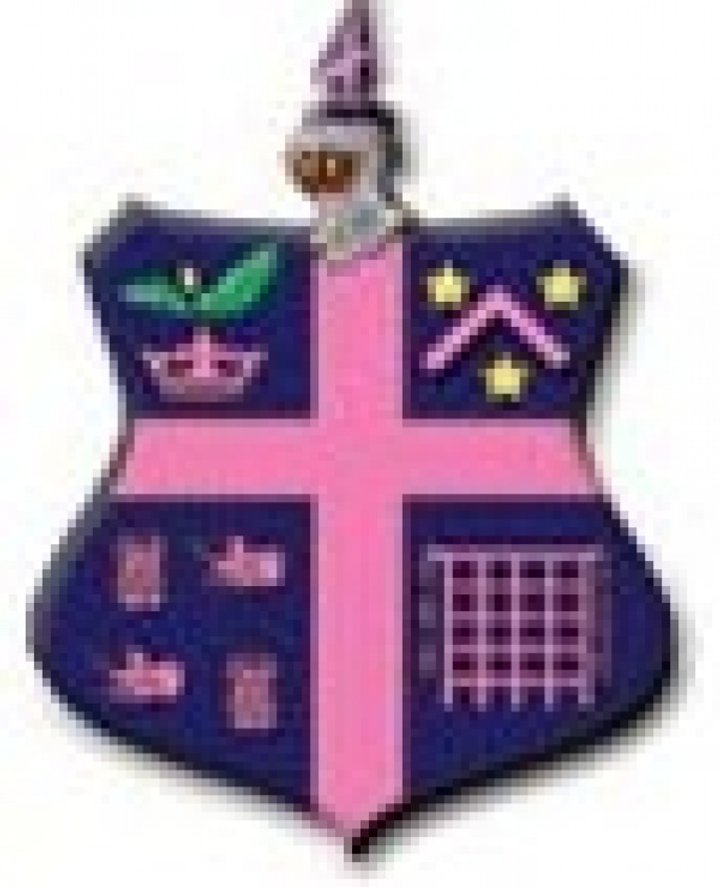 TWO more Ryman League clubs were in FA Cup action on Sunday,a and there was late drama in each game.

Dulwich earned a 2-2 draw at Godalming with an 89th-minute penalty by Erhun Oztumer. The replay will be on Tuesday.

Both sides were beaten by Bognor in last season's Ryman South play-offs,after which Godalming were transferred to the Southern League.

Dean Carpenter put Dulwich ahead midway through the first half but Johnnie Dyer put G's on terms just before the break and Antonio Simeone gave the hosts a 2-1 lead seven minutes after the restart. It looked as if it would be enough until that late penalty came to Hamlet's rescue.

Cray left it late to see off Kent League hosts Greenwich Borough in a battle of two clubs who do not come from Bromley but share grounds there. Greenwich play at Holmesdale, about a mile as the crow flies from Cray's own base at Bromley FC.

Although Cray were on top for most of the game and Laurent Hamici hit a post with the goal at his mercy, Greenwich had their chances to cause an upset and Cray defender Joe Vines seemed lucky not to concede a penalty with an ill-judged challenge late in the game.

Cray produced their most threatening football of the afternoon in added time and home keeper Luke Roberts pulled off good saves from James Darvill and Hamici. But he could nothing about Darvill's glancing header in the 95th minute which provided the game's only goal.

 Giant-killers to face leaders TODAY'S draw for the second qualifying round of the FA Cup with Budweiser has produced nine all-Ryman League ties, the pick of them arguably the one in which Saturday's giant-killers Waltham Forest host Premier leaders Hampton.

Young Smith's a Met sensation  WHEN Met Police signed a 6ft 2in 18-year-old striker on a month’s loan from Crawley Town, they could hardly have guessed what would follow.