Folkestone Invicta are urging their fans to get their thinking caps on for Neil Cugley's title-chasing Ryman South side.

To raise funds for the FIFC Playing Fund and boost Cugley's spending power for the run-in, Invicta are hosting a quiz night at their Stripes Club and reminding supporters to get their names down and £3 entries in.

Officials at Cheriton Road reckon love will also be in the air for fans who attend their first fund-raising event of 2016 on Wednesday 10 February with quizmaster Bryan Pearce promising a whole round of Valentine's questions.

A spokesman said: "For all those romantics among us – if indeed we have any! – Bryan has promised a special St Valentine's Round. As ever, all donations of raffle prizes are very much appreciated." 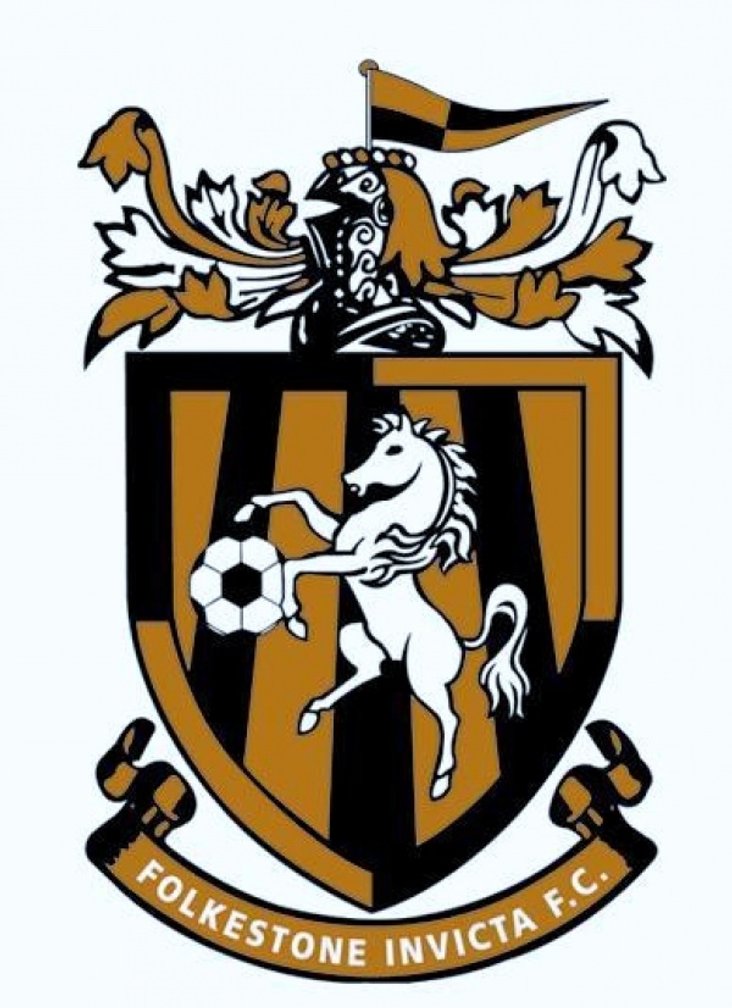 * The runaway leaders, 14 points clear ahead of hosting Whyteleafe at the Fullicks Stadium on Saturday, have arranged a ‘friendly’ away to Southern Counties East League side Deal Town on Tuesday 2 February to give Cugley a chance to run the rule over a number of the club's upcoming youngsters.

The Hoops are currently sitting in mid-table and Cugley said: “We need to have a closer look at one or two of the youth team lads as well as giving some of the guys like Jordan Wright and others the chance to get some game time.

“Last week’s game against South Park was our last midweek match. As I’ve said before, it’s a pity that we don’t have a couple of the cups to give us match practice at this time of the season. We may well need to arrange a few more games of this nature in the next month or so.”

 Saturday's Transfer List Confirmed player movements registered with the Ryman League from Sunday 23 January to 11am on Saturday 30 January 2016.

Talks underway to replace Larter  Wroxham's director of football Chris Wigger will take to the touchline on Saturday in Ryman North as interim manager after Stewart Larter's midweek resignation.