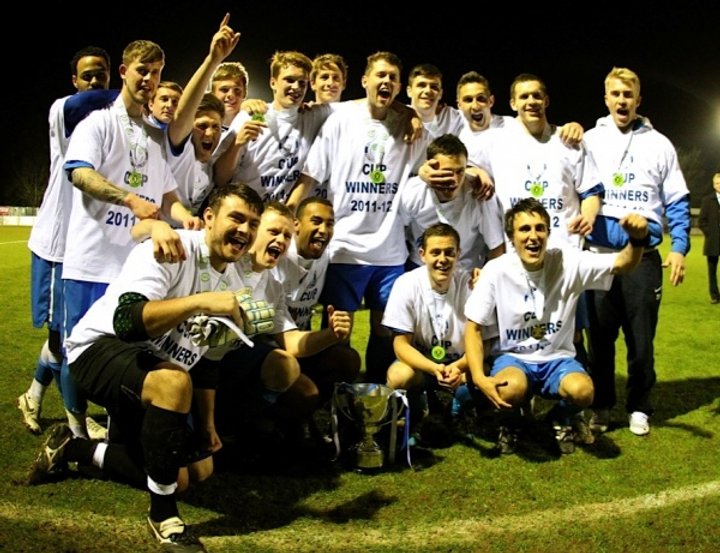 Eight teams will contest the Veterans' Cup, including league newcomers Three Bridges. Kingstonian begin their defence of the trophy with a trip to Met Police.

Entries for the Women's Cup have risen to 11, including Gillingham who host holders Lewes in the first round.

The draws for all three competitions are shown below.

Round Two
To be played week beginning Monday 15th October 2012

Veterans Cup
Round One
To be played by 30th October 2012