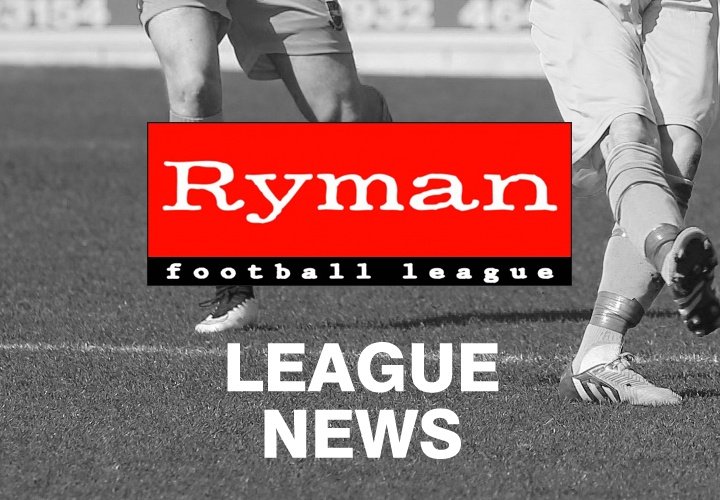 Following the dismissal by The Football Association of Farnborough FC’s appeal against the decision of the Ryman League to require a £30,000 bond to be paid, the League can confirm that the bond has now been paid to the League.

However, the League has received formal notification from the Supervisor of the CVA that the CVA was yesterday varied to the extent that creditors will not be paid in full which is a requirement of League Rules.

The League Board will hear the charges next Thursday (August 27) with the Club invited to attend the hearing to present their case in person.

The Emergency Committee of the Board have resolved that the scheduled matches involving Farnborough FC be postponed until such time as the Board are able to hear the charge.

League statement: Farnborough 20.08.15  The Football Association has today (Thursday) confirmed that Farnborough FC's appeal against the decision of the Board of Directors of the Ryman League to require a £30,000 bond to be paid has been dismissed.