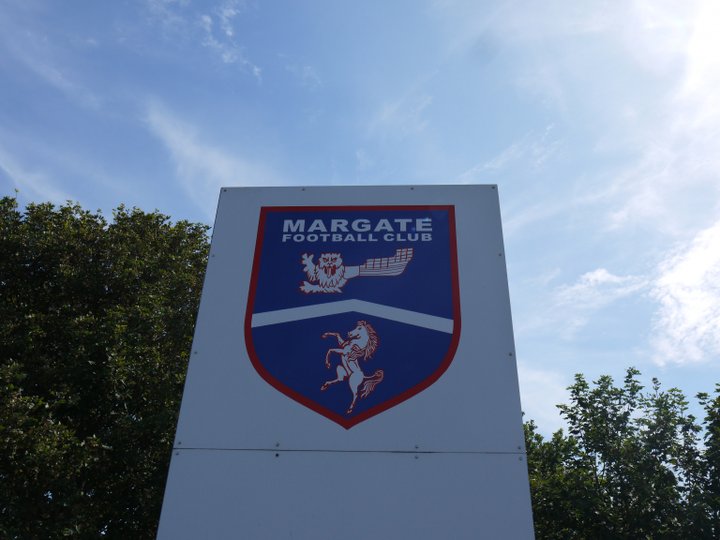 Crossley has made fourteen appearances for the Tanners this season, rather confusingly in shirts 2,3,4,5 and 6! He made seven appearances last season (what there was of it), and twenty nine appearances during 2019-20. His first season in green was 2018-19, when he played eighteen times.

That first season was on loan, his parent club the- now Football League- Sutton United, where he came through the Academy and graduated to the first team squad. He also had time on loan at Walton Casuals.

It’s a key position we’ve been looking to fill, we’ve been patient and with the recruitment of Crossley I think we’ve got a talented young addition.

Crossley is a good age at 22 years old and I think he will really add to the group ahead of a busy week.”

 We’ve got second v fourth and third v sixth. Can the table-topping Towners take advantage to extend their lead? It’s our preview of an exciting Pitching In Isthmian Premier Saturday