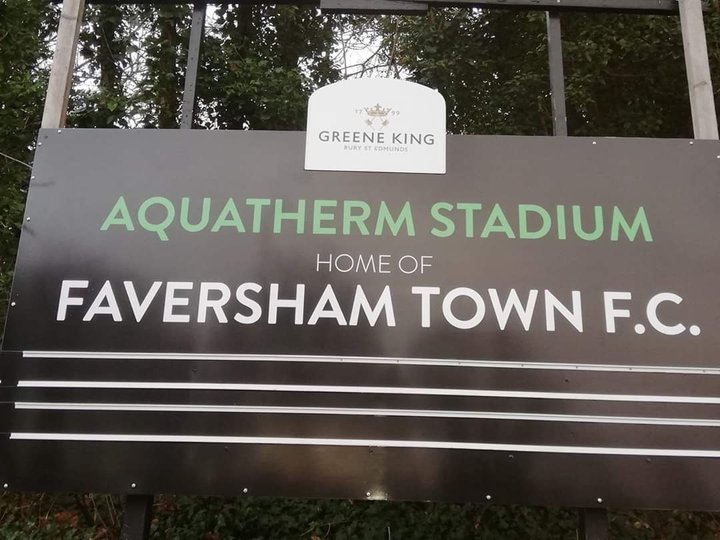 Cameron was a regular member of the Stones first team squad last season, being given shirt number twenty two, and may be familiar to Isthmian League supporters as he's previously spent time on loan at Hastings United and East Grinstead Town. He made one appearance at Pilot Field in a two-nil defeat against Ashford United on New Years Day 2019, and three more for the Wasps last autumn.

“I’m really happy that Cameron has chosen to sign for us this season. He had a number of options because there were plenty of managers keen to sign him, so we’ve had to fight off a few clubs for his signature.

He was in and around the Maidstone squad last season and was highly recommended to us. Since he’s arrived, he’s looked like a real find and has impressed during the sessions we have had.

He’s an exciting player to have at the club, and one of the final pieces in our jigsaw with the starting gun to the beginning of the new season now fired.”