Lilywhites get a Grant 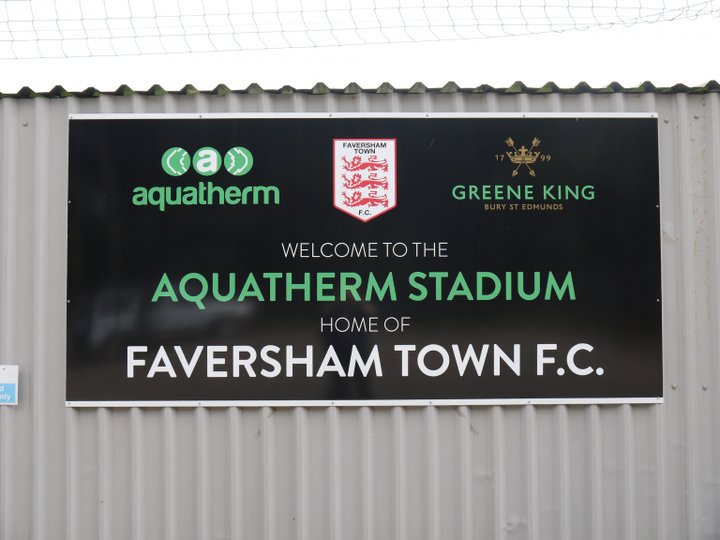 Herne Bay have announced that striker Dean Grant has left the club to return to former club Faversham Town.

Dean has made one hundred and four appearances in two spells with Bay, including five this season. He has also played for the Lilywhites and Whitsbtable Town, Margate, Hythe Town, Sheppey United and Canterbury City, amongst others.

He may make his latest Faversham debut against another of his former sides, Hythe Town, on Tuesday night.

Three South East specials  We’ve only three games in the Pitching In Isthmian South East Division, but there should be no shortage of drama