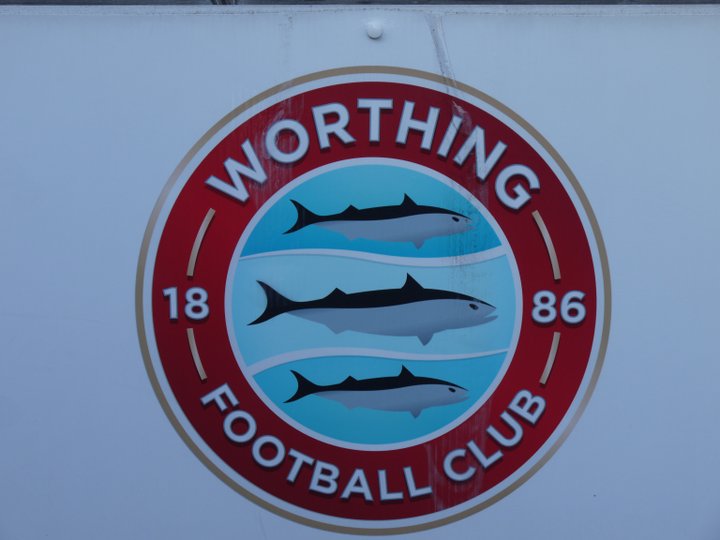 Adam is in his second spell as manager at the club. In the first he brought through many of the young players who were part of their South Division promotion side, and in the second he began by steering them through a period of adversity- their ground was closed due to pitch issues and they were second bottom upon his arrival. He has since taken them from strength to strength; they were top of the League when last season crashed to a halt, and were once again top of the pile when the current campaign was halted.

“I’m delighted that’s the club’s shown me the commitment that they have, especially with all that’s going on in the world at the moment, so it’s a really nice touch.

I’m delighted to be with the club for at least another three years.

It was an easy decision really," he went on. "With everything we’ve set up in the last few years – the education programme with the Under 14s through to Under 16s – we want to carry on that good work, expand on that and build.

We want to incorporate more youth teams, and we want to work with the youth sides already doing an unbelievable job around Worthing – the likes of Dynamos and Strikers – to develop players from an early age.

Knowing our plan for the future, it was an easy decision to want to stay and expand on our good work."

Read more on this story by heading here.