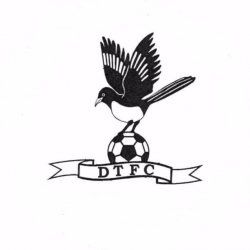 Hawkins, a former Norwich City youth player, will be well known to the Dereham faithful as he played for the club earlier in his career; indeed he was their player of the year in 2014/15, scoring twenty four goals, before moving on to join St Neots Town.

He joined Kings Lynn Town for a fee rumoured to be two and a half thousand pounds in November 2016, and was part of the squad that achieved promotion to National League North from the Southern Premier Central last season.

 Life, Love, Libertines…and Lewes It was a Bank Holiday Weekend, so a trip to the seaside was compulsory- and where better than Margate? We headed to Hartsdown Park, the sun shone- rather too hard- and the football was often sublime.

Bognor get a Brazilian  We're waxing lyrical about their new midfielder