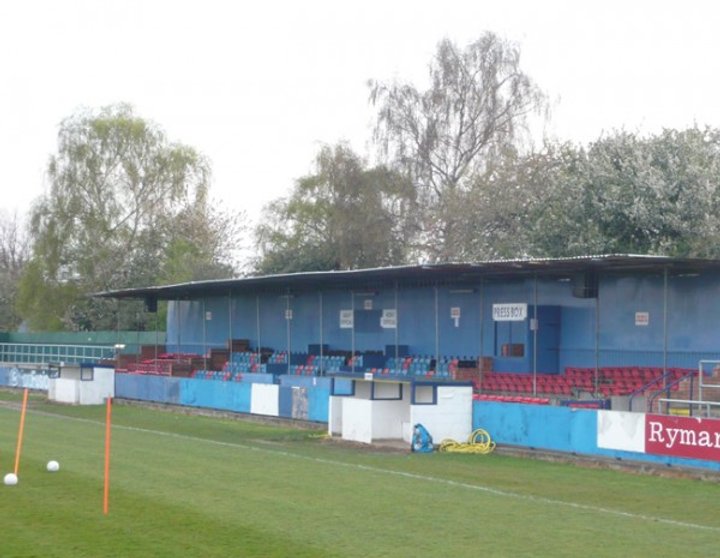 CHANGE is the word that sums up Redbridge’s Oakside facilities this week as the clubhouse, pitch and surroundings near the car park have been revamped ahead of the new season.

The changes at the Division One North club have been made in advance of the World Cup which starts next Friday, as the club will be open throughout the summer for the tournament with games on live in the clubhouse on every afternoon and night of the tournament.

Over the last week several club officials and the odd player have been down at the club to help with the work, which is to ensure the that ground is representative of the club’s intention to become part of the local community in Barkingside and the borough of Redbridge.

The clubhouse roof has been fully repaired to prevent damage to the interior from bad weather, as has occurred in the last couple of seasons.

The ceiling and wall will be repaired as well, and with better facilities it’s hoped that more people will enjoy the experience at Oakside and support the team.

Outside the ground, work has been done on the portable buildings which, when fully renovated, will become the home of the club’s office which will be open every day.

This has been done to ensure that there is always someone down at the club, to make it more approachable to its fans and the community.

Overgrown weeds outside the clubhouse and in the car park have also been cut down. Fencing has been put up in the left side of the car park, which the club will be using to place a new storage container. The ballcourt will also be repaired, which be available for people to hire and play on.

Lastly, for bigger games there will be a second turnstile available, which will make it easier for away supporters when entering the ground. The turnstile is on the far side of the ground and was in use while the club was in the Conference South.

 Margate Manager of the Month

Hastings set for new Pilot lights  HASTINGS United should have a new four-column floodlighting system in place at the Pilot Field for the start of the new Premier Division campaign.