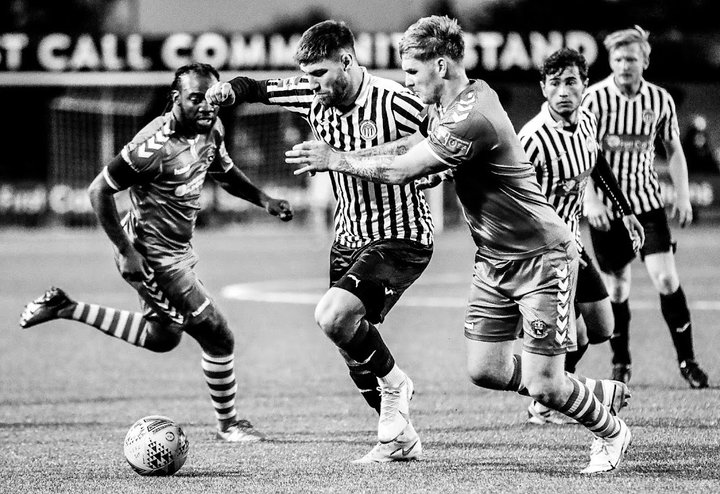 Sometimes life gets in the way of football, hence the reason why this election of images, which usually appears on Sunday, is appearing on Tuesday! But that doesn't make them any less fabulous- and thanks to all of our amazing snappers.

Here we go, in no particular order.

In the Pitching In Isthmian North Division the always sensational Alan Edmonds captured our headline image at Heybridge Swifts, in glorious monochrome. The rest can be found here. Steve Screech- we assume- was there too for AFC Sudbury! 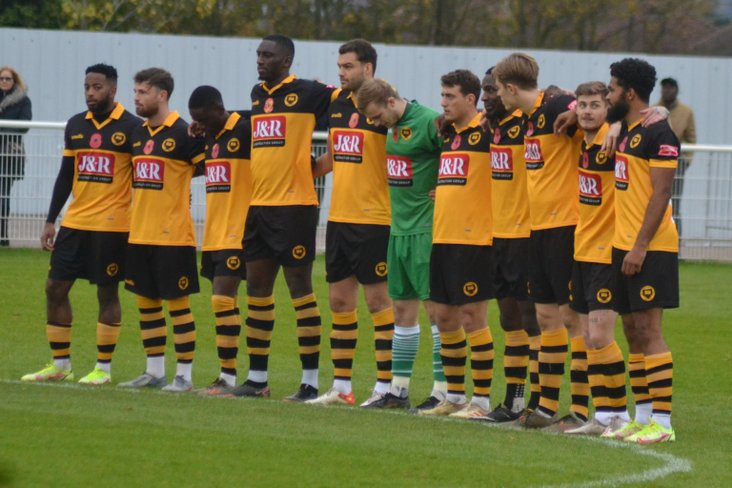 Cheshunt's win over Berkhampstead was photographed by Local Bus Driver, whilst Brownie Sports Photography was on hand to capture Cray Valley PM's impressive win at Hastings United. Scott White was at the same match cheering on the home side. 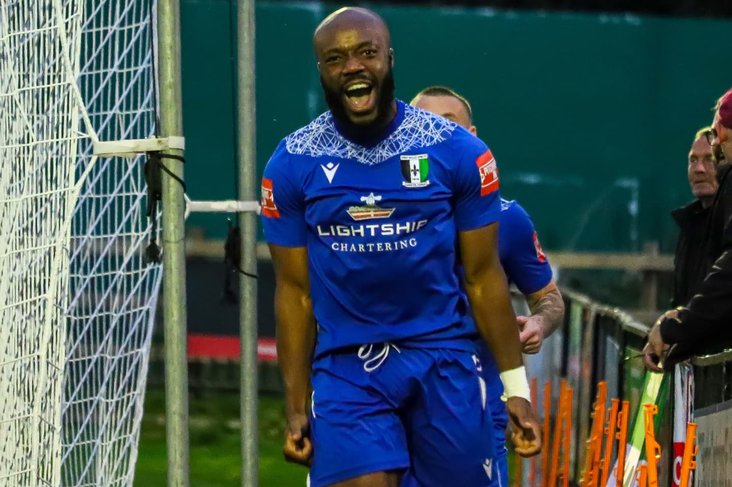 Roy Warner was watching Maldon and Tiptree draw at Dereham Town, whilst Stuart Tree took this beauty as Corinthian-Casuals won at Leatherhead.

Neil Payne was watching- perhaps from behind his hands- as Brightlingsea Regent lost to Horsham.

Finally, Nashyphoto was moonlighting at the Len Salmon, watching a goalless draw between Hashtag United and Bury Town- hence why we haven't brought you a goal celebration! 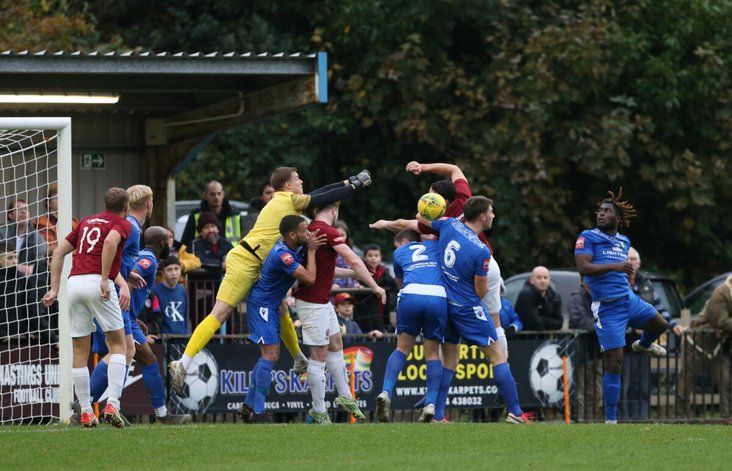 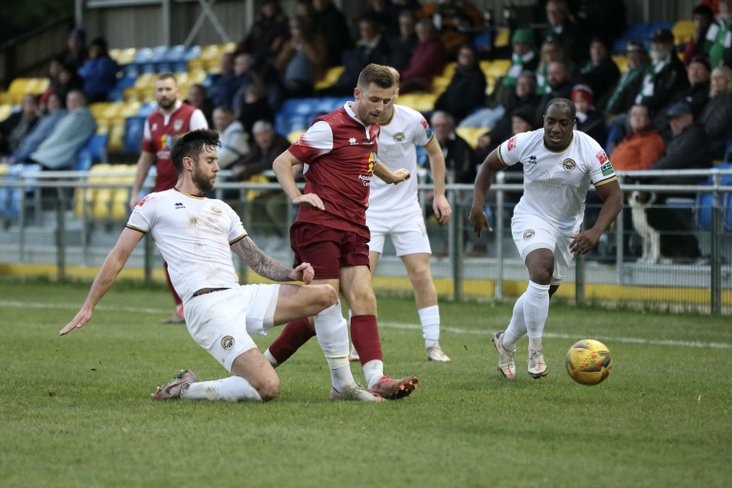 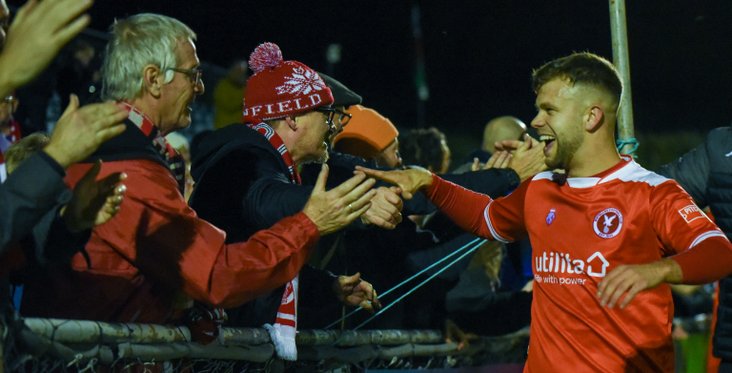 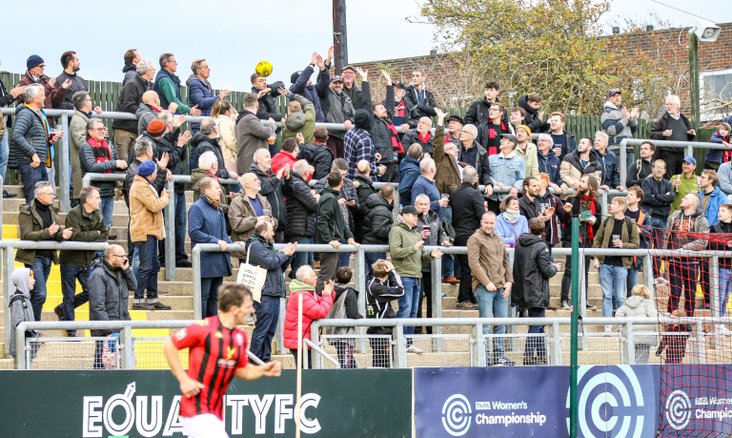 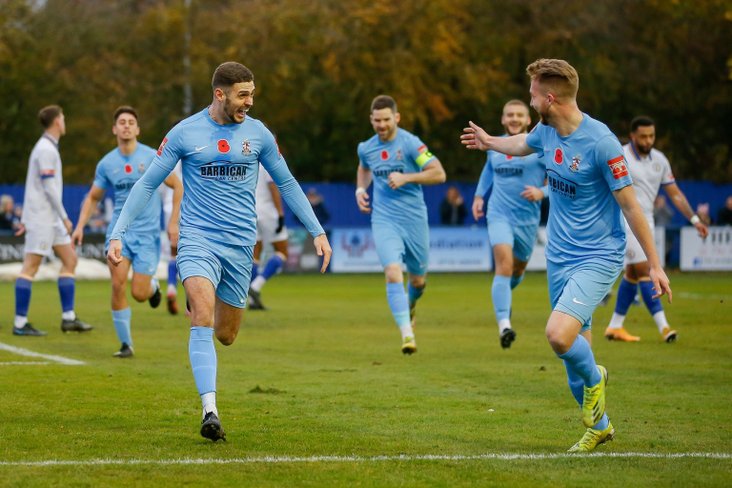 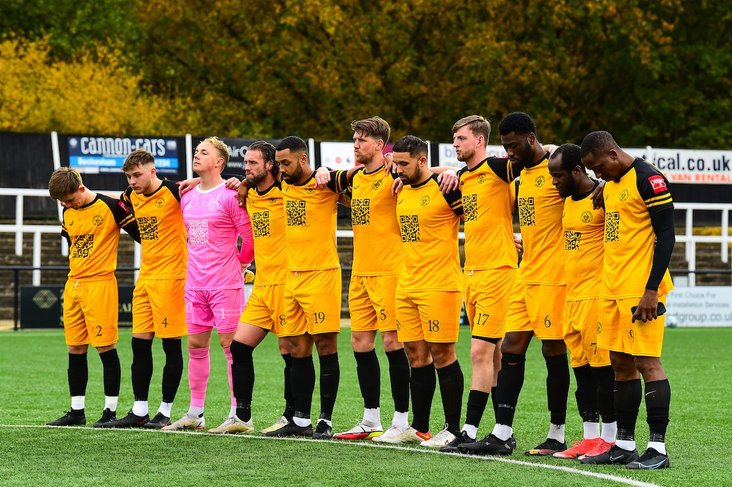 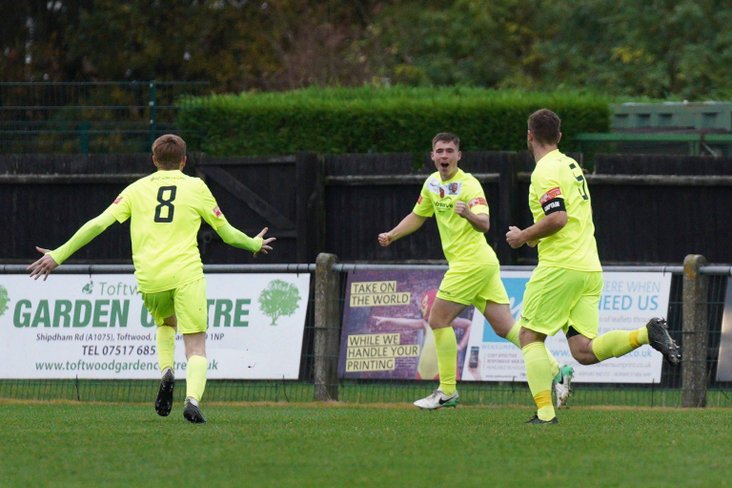 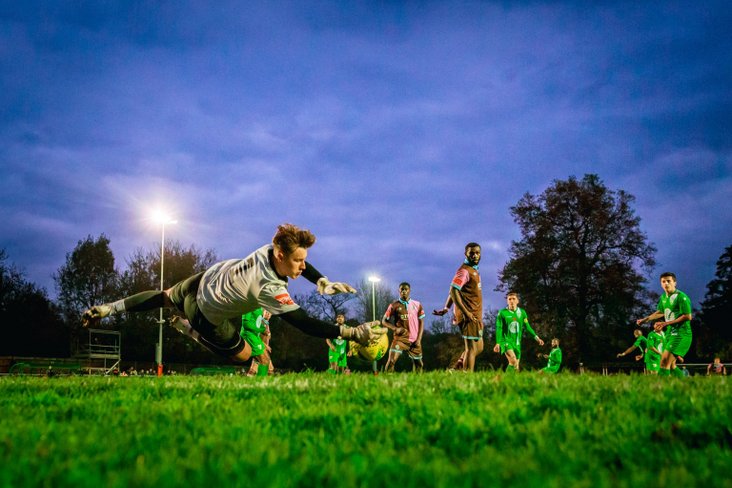 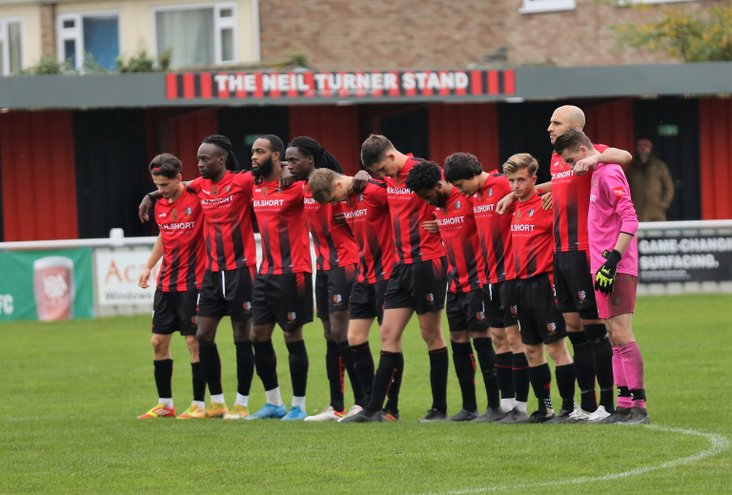 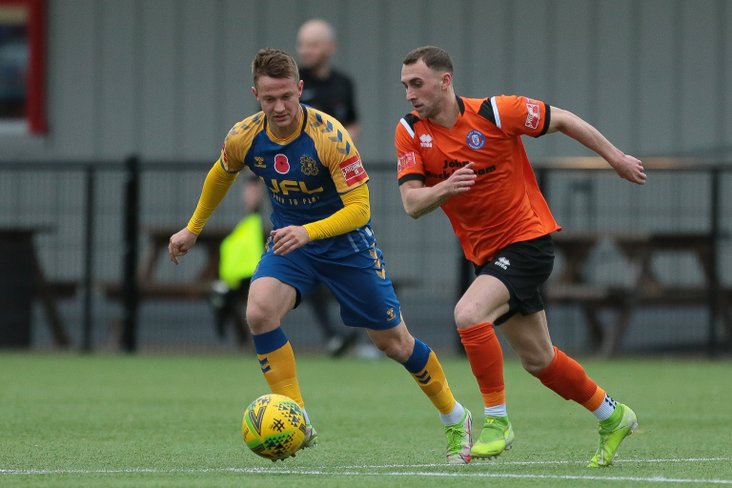  It's a Premier and South Central Tuesday! We've matches in the Velocity Trophy, too...