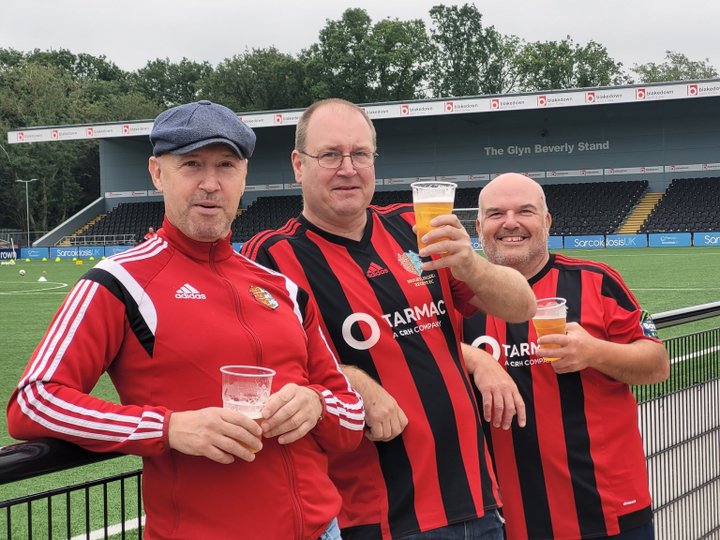 We're going to start at Hayes Lane, with two photographers, two teams and two goals. From a Cray Wanderers perspective, Hilliger Pix takes in the action, whilst for Brightlingsea Regent it's Neil Payne- and some Regent supporters are our headline stars.

Marcus Hoare, as always, took fabulous pictures as Worthing defeated Corinthian-Casuals, and you can see more here, whilst Marlow's winning run continued courtesy of Nnamdi Nwachuku- and Alexander took this shot of match winner Nnamdi Nwachuku, and many more. 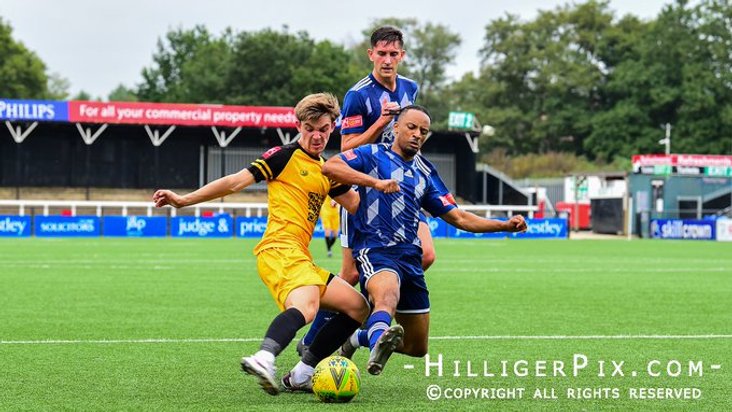 Heybridge Swifts got their first win of the season, and it came against Maldon & Tiptree- which will have caused even more delight. Alan Edmonds captured the celebrations.

Martin Denyer was watching Bognor Regis Town draw with Wingate and Finchley, and his images can be found here, whilst On Field Matters covered Westfield's defeat to Ashford Town.

Aveley's Shad Ngandu got the opening goal against Barking on Friday night, image courtesy of Lambpix, and there are more shots from that match courtesy of Terry Gilbert- here.

James Boyes was pointing a long lens at Lewes, who lost to Hornchurch- and here is Liam Nash scoring the Urchins second goal, whilst another Sussex side, Horsham, were falling to defeat at Bowers and Pitsea- Nashy Photo with our shot. 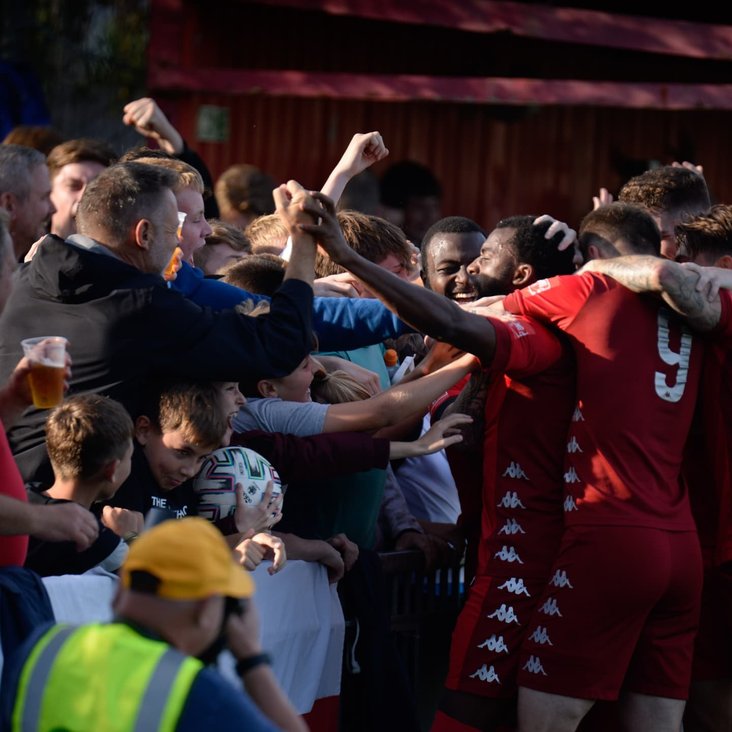 If there are more we've missed, please let us know! 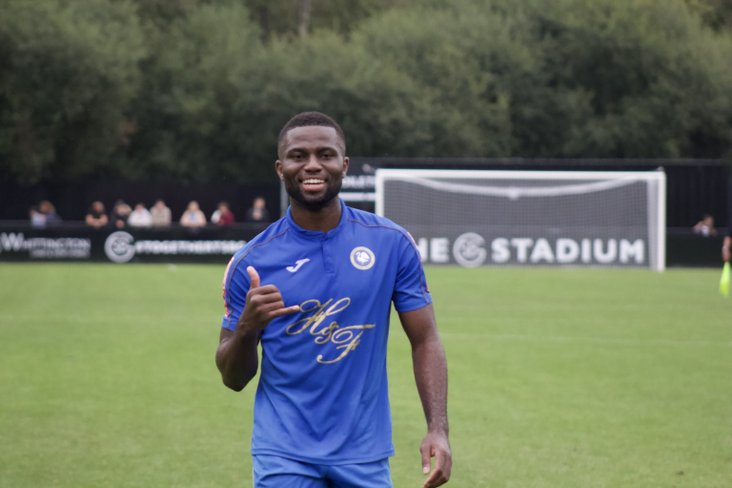 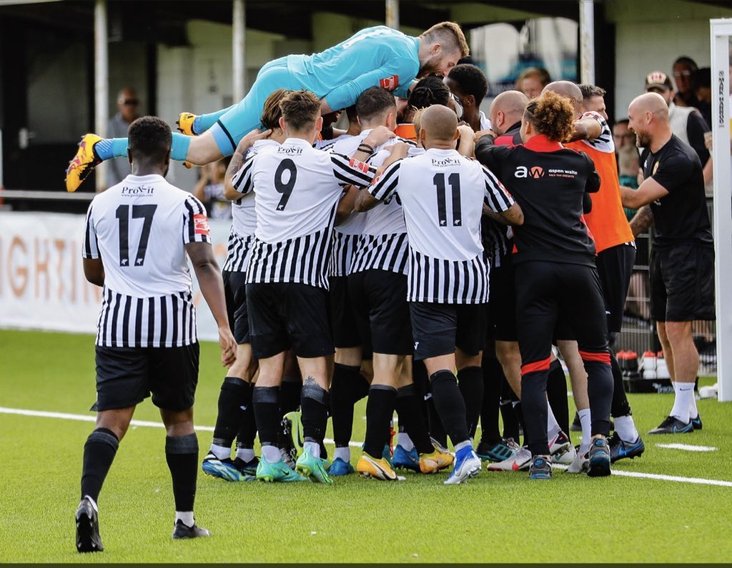 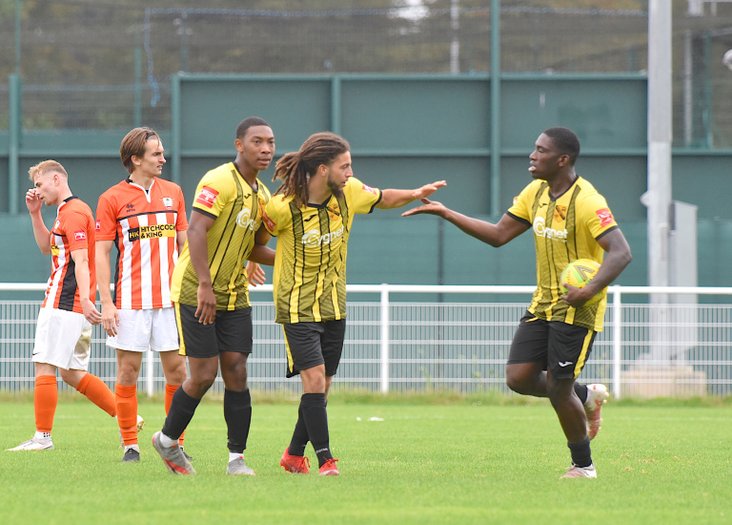 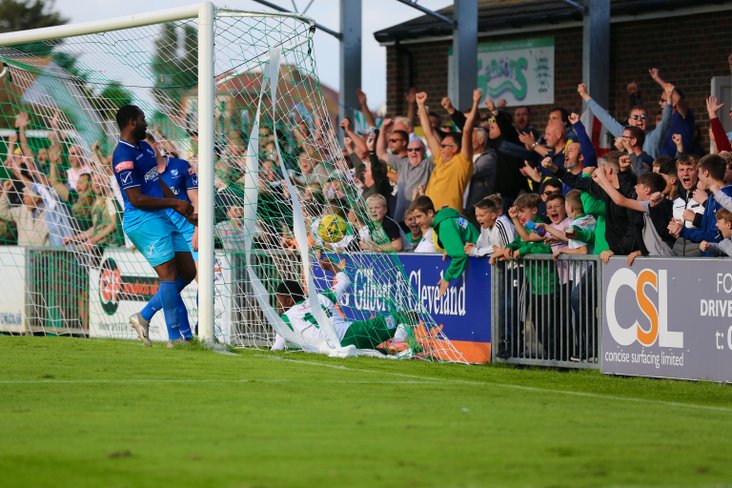 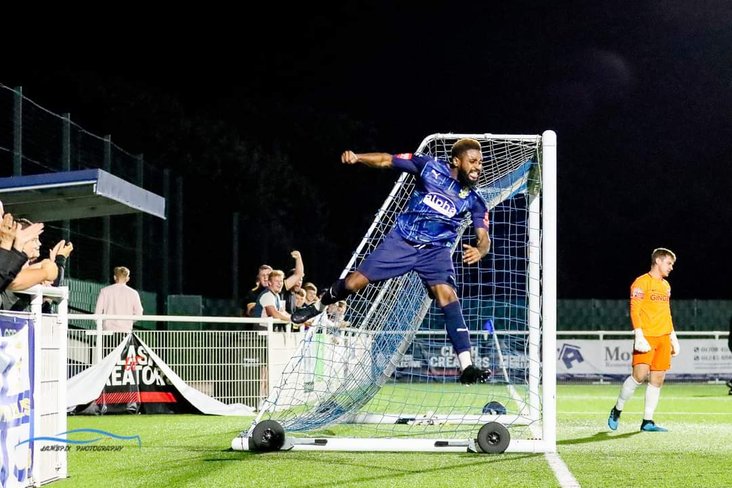 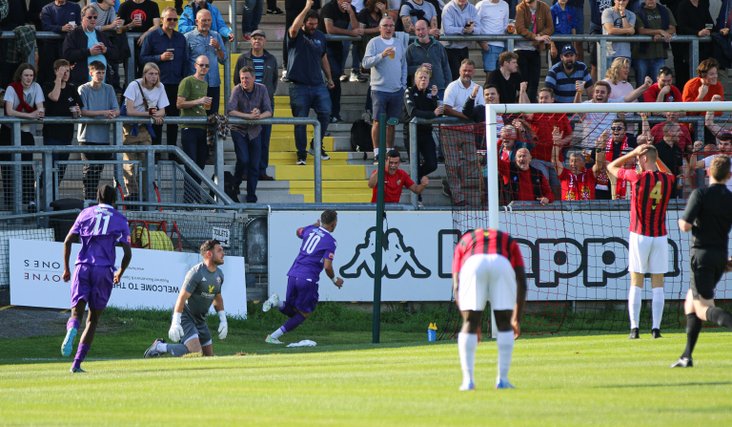 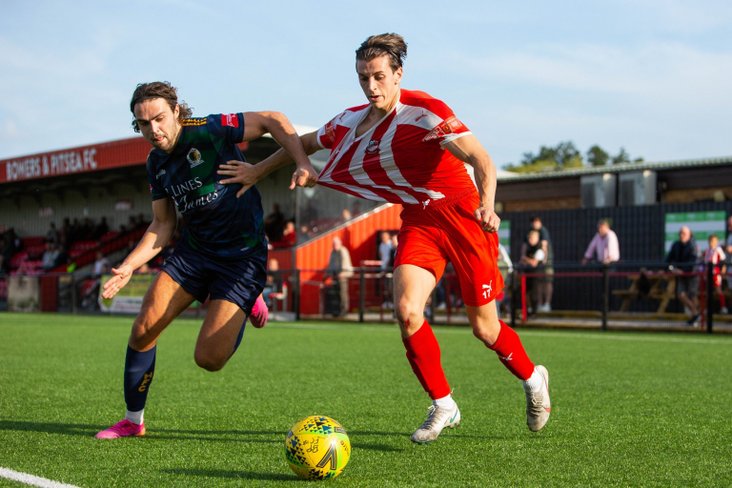  Get with the e-programme: 25 September 2021 Here are our electronic programmes from the weekend. You can read them whilst queuing for petrol.

Freaky Saturday!  We're not sure we've ever had a set of results quite like today, with two teams hitting seven, one getting six, two scoring five- and losing- and some quite amazing comebacks. It's our round up, and it's incredible.