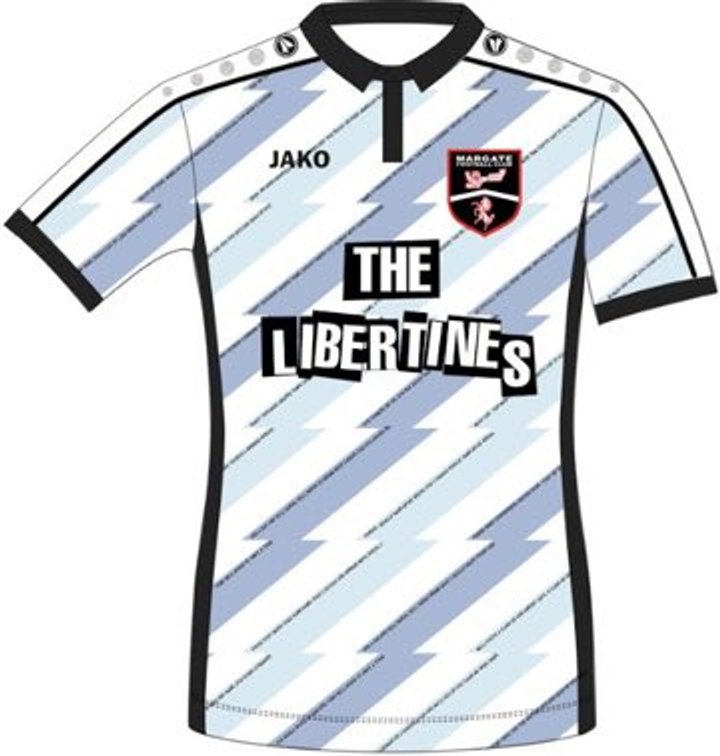 ...and it's their old manager!

It's less than three weeks since we announced that Jay Saunders had stepped down as Margate manager. But perhaps he just had a pre-booked holiday he couldn't cancel, as now he's back!

In the last few minutes, Gate have announced news that will undoubtedly delight the Hartsdown Park faithful. Saunders, who won seven of his first nine matches after joining the club in February- drawing the other two, spoke to the club website and made the following statement:

“I’m really pleased to get an agreement sorted with the club. I make no secret of the fact the club is special to me as both a player and during my spell as manager last season. Whilst disappointed we couldn’t reach an initial agreement, with the benefit of the close season and some time, I feel this is right for me.

I was delighted to keep the club up last season and now the hard work will begin to prepare for the new campaign. As a club we are looking to progress over the next few years, building a young talented squad that provides stability and steady progress. It’s a challenge I’m excited for and want to carry on building a buzz around the football club.”

For more on this story, please head to the club website, here.