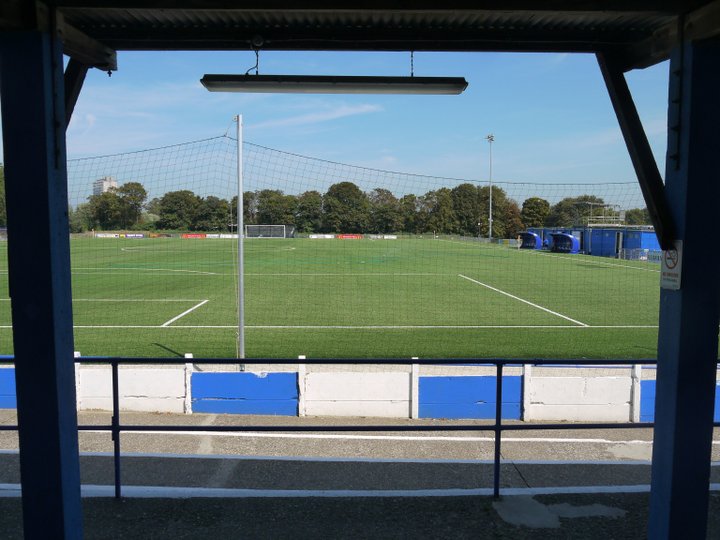 “Benas has done well at Tower Hamlets and I’ve been impressed with him so far. He can play anywhere across the midfield and brings a different edge to our squad. We’re all looking forward to working with him.”

Ben has had a fine start to his season with Hamlets in the SCEFL, scoring four goals and assisting two more. He scored twice in his last appearance, a three-two win at Erith and Belvedere on January 3rd.

Towners go second, Canvey hit the summit, and Uxbridge win the big match in the South Central  We also have three crucial points for Brightlingsea, yet another win for Felixstowe, and a remarkable Velocity comeback for Folkestone Invicta. It's our round up.