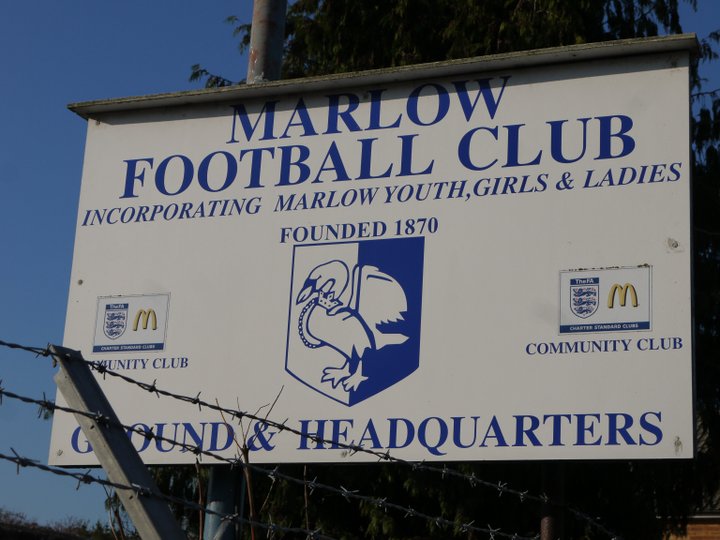 Marlow boss Mark Bartley has taken to the club website to confirm his first eight signings for next season, a list which includes two goalkeepers and six defenders. You can read more about those signings here, but in brief those returning to Oak Tree Road are:

With only thirty goals conceded in the South Central Division last season, that octet will certainly give Marlow fans a sense of security as they look towards the forthcoming campaign. Now we wait to see who Barts will have at the other end of the pitch, as only four clubs scored fewer goals and they were all in the bottom six. Once those recruits are confirmed, we'll bring you the news here!