Marvin in for the Brickies 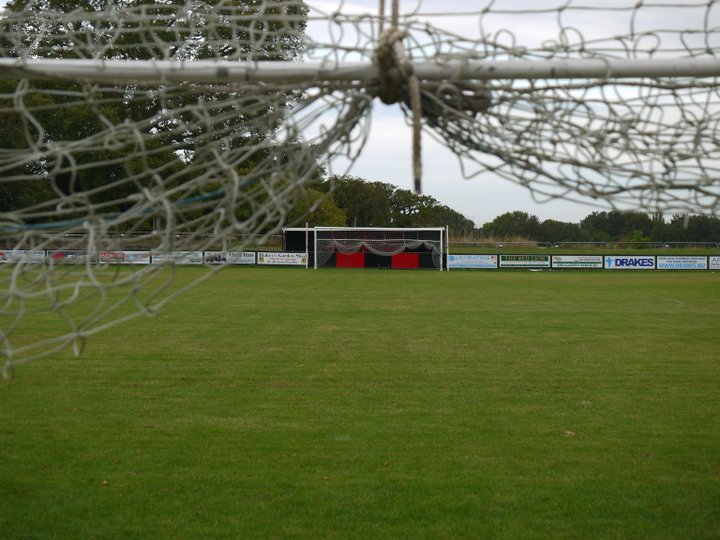 Sittingbourne had a new number eight as they defeated Whitstable Town last night, with the arrival of Marvin Hamilton.

Marvin started the campaign at Burgess Hill Town, signing on in July, and made five appearances in green. He didn't travel far to get to the Hillians, moving up the A23 from Whitehawk.

Defender Marvin made nine appearances for the Hawks last season, thirty in the previous campaign, and the Sri Lankan international joined the Hawks for a third spell from Eastbourne Borough. He has also spent time in our league with the likes of Ware, Haringey Borough, VCD Athletic and Folkestone Invicta, after beginning his career in the Gillingham first team. He has also spent time in Cyprus and Australia.

 Jake arrives- and wins the game! AFC Sudbury bring in Jake Clowsley from Brightlingsea- and what an impact he has!

Get with the e-programme: 19 October 2021  Time for a midweek collection of programme electronica. Just think of them as the footballing equivalent of Kraftwerk- the Trans-Isthmian Express is here!