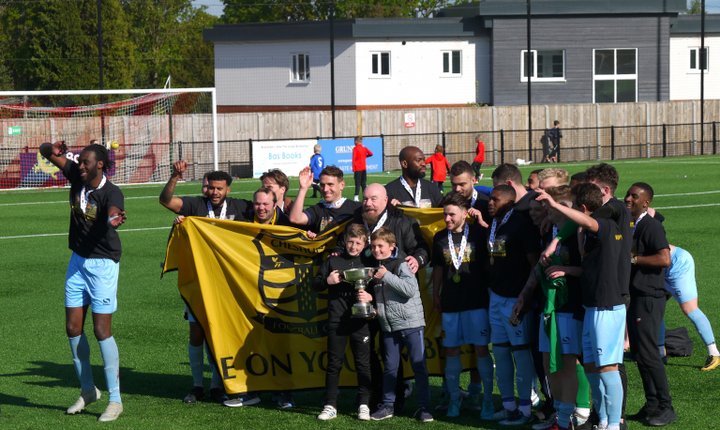 Alessandro takes us back only a short distance, to the day when Cheshunt won promotion to the Premier Division

The excitement started to build on the coach to Bracknell Town with the anticipation of a great day and the prospect of promotion to the BetVictor Isthmian Premier league. The fans were upbeat and in great spirits. We were prepared with the Cheshunt FC flag and drum.

The game got off to a frantic start with both teams cancelling each other out, looking to get an early goal to settle the nerves.

The deadlock was broken just before half time though Shane Cojocarel’s opening goal. A great though ball from Jason Hallett put Shane though, to finish with a calm shot while under pressure from the Bracknell Town keeper. The celebration was Shane’s sensational back flip. This sent the Cheshunt fans into ecstasy. 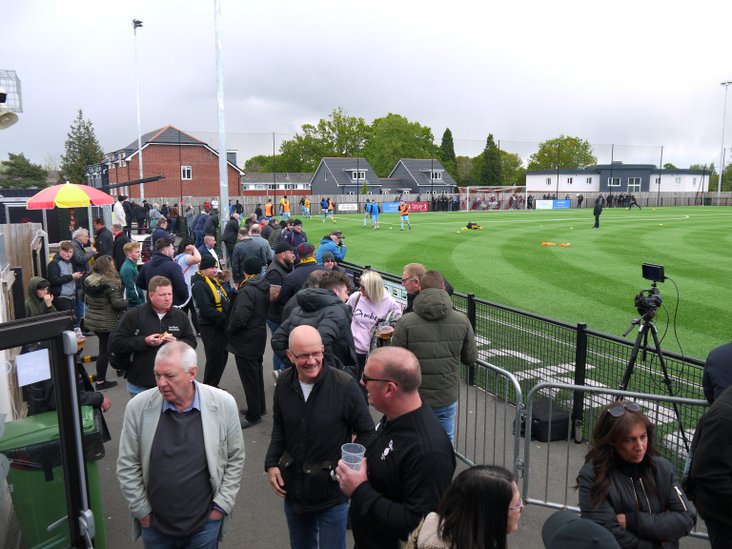 The second half began with Cheshunt on top resulting in a second goal for Shane Cojocarel with a neat shot inside the 6 yard box. Cheshunt were on their way to victory and promotion. Two minutes later it was all over with a third goal for Cheshunt. Again Jason Hallett provided the cross for Brain Moss to tap in from close range at the near post.

At full time there were tears of joy and happiness from both the fans and Cheshunt players.

The moment to remember for me was after the players had been presented with the cup. The supporters were cheering the players when Jason Hallett come over to me and lifted me over the barrier to join the players on the pitch. The other fans then started chanting my name as I was given the cup to hold aloft.

What was the match of your lifetime? Get in touch and let us know by emailing Ian at townsendaround@gmail.com. We need around five hundred words and- if you have one- a picture, and then you'll see your article in print in the near future. 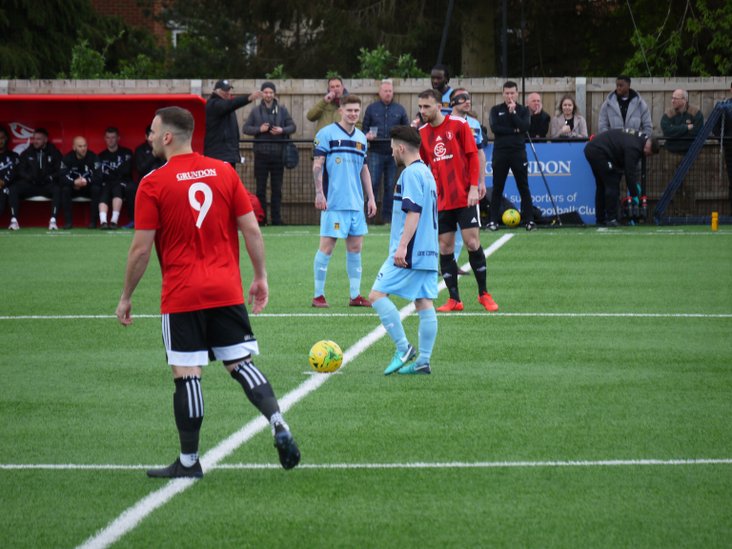 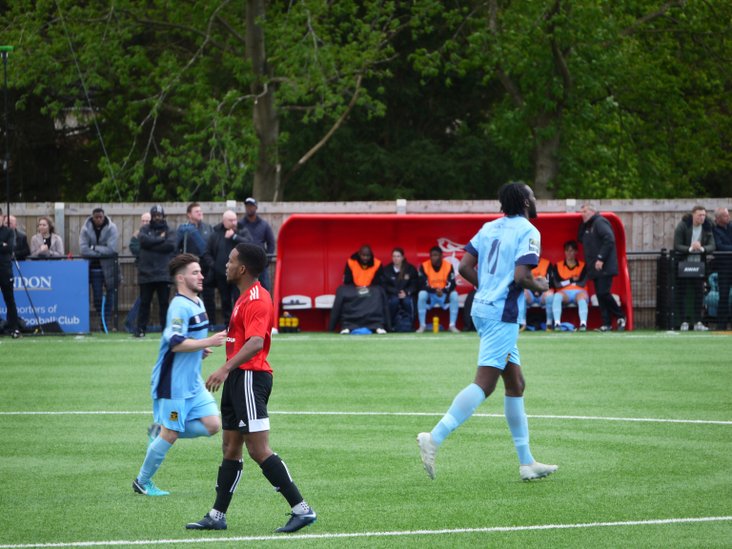 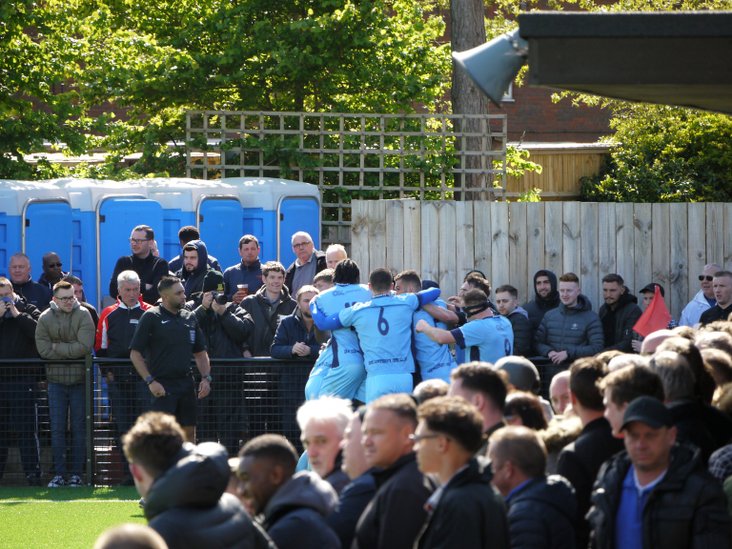 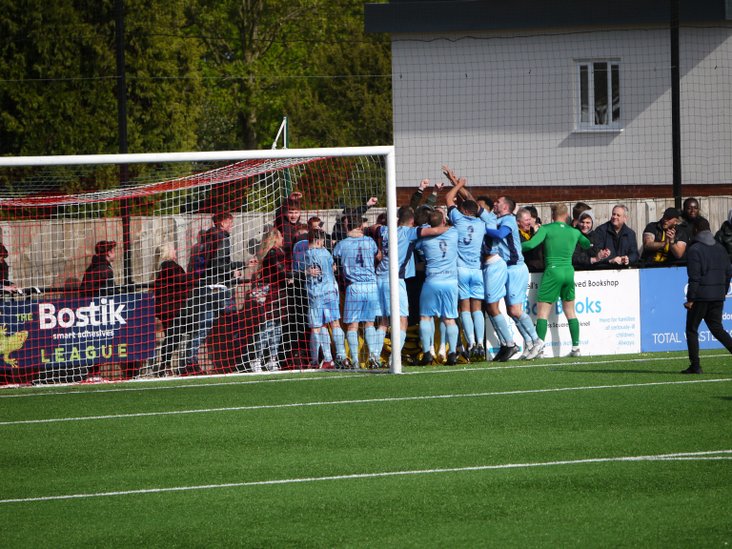