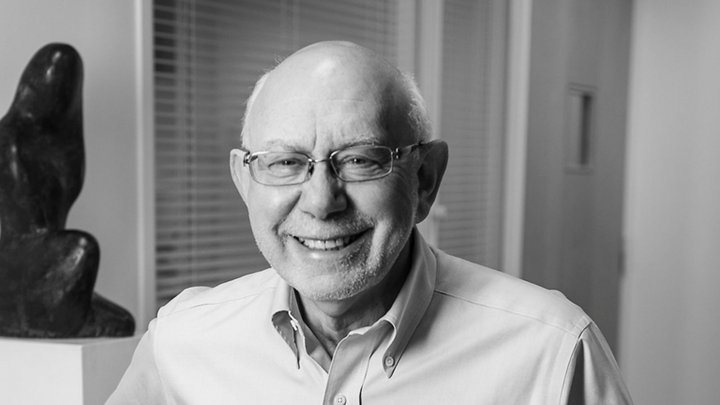 The Pitching In Isthmian League were saddened to hear of the passing of Mel Stein, football agent, legal advisor to the National League and long-standing friend to non-league football.

A statement from the National League this morning said:

'It is with great sadness that The National League can announce the passing of Mel Stein after a short illness.

Mel was an extraordinary professional and served as the League’s Legal Advisor for many years - he will leave a lasting legacy to the footballing world.

As well as being instrumental in the League's commercial activity, he was also attributed as being one of the first specialist sports lawyers. Mel represented a number of global stars including Chris Waddle, Paul Gascoigne and Alan Shearer and many others.

Mel also co-founded and chaired the Association of Football Agents.'

The Pitching In Isthmian League would like to extend its sincere condolences to all of Mel's friends and family at this sad time.