Met lift the Save the Children Youth League Cup 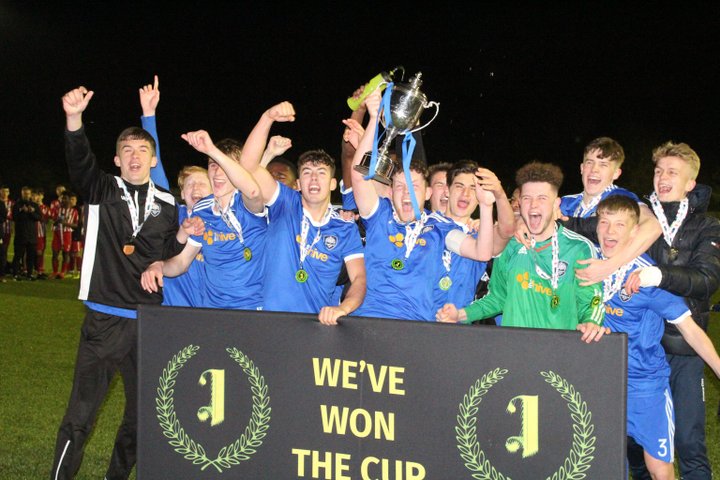 Boys in blue take our first silverware of the season

Last night saw out first Cup Final of the Season, as Metropolitan Police took on Camberley Town in the Final of the Save The Children Youth League Cup. The match took place at Greatness Park, home of Sevenoaks Town, and it was a tight affair with Met scoring the only goal of the game in extra time.

Congratulations to all at Imber Court, and commiserations to Camberley, who will now turn their attentions back to their hopes of winning the Youth West title. 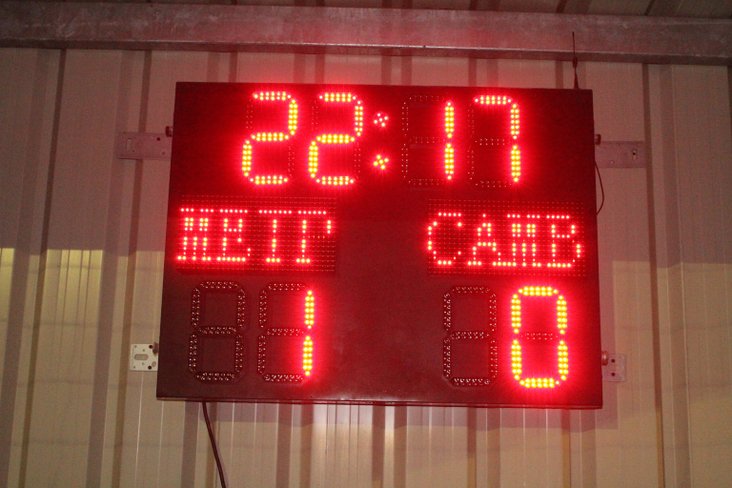 The final score- after extra time

Thanks to Lee of Met Police for the images.