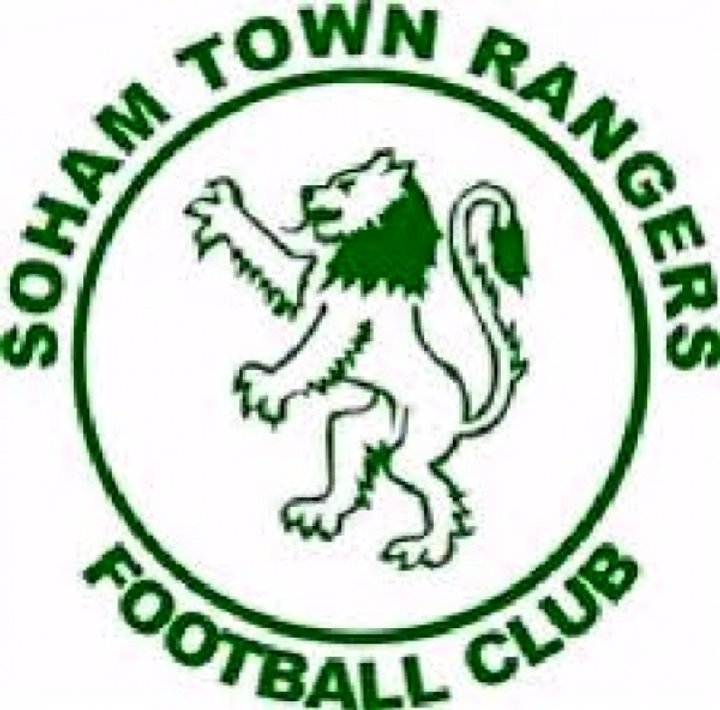 The former Green, who made fifty-eight appearances during two spells at Julius Martin Lane in the 1990s, stood down as manager of Cambridgeshire outfit Over Sports to return.

Ironically, his last game in charge last Tuesday night was a 3-1 Cambridgeshire Cup defeat against his new employers.

Goddard, who played under Rangers manager Steve Fallon at Histon, told the Cambridge News: "I've had three years at Over and I've really enjoyed it, but I've always wanted to manage at a higher level and this is a chance to work towards doing that.

"I always encourage my players to play at the highest level they can and it's only right I do the same when I get the chance."