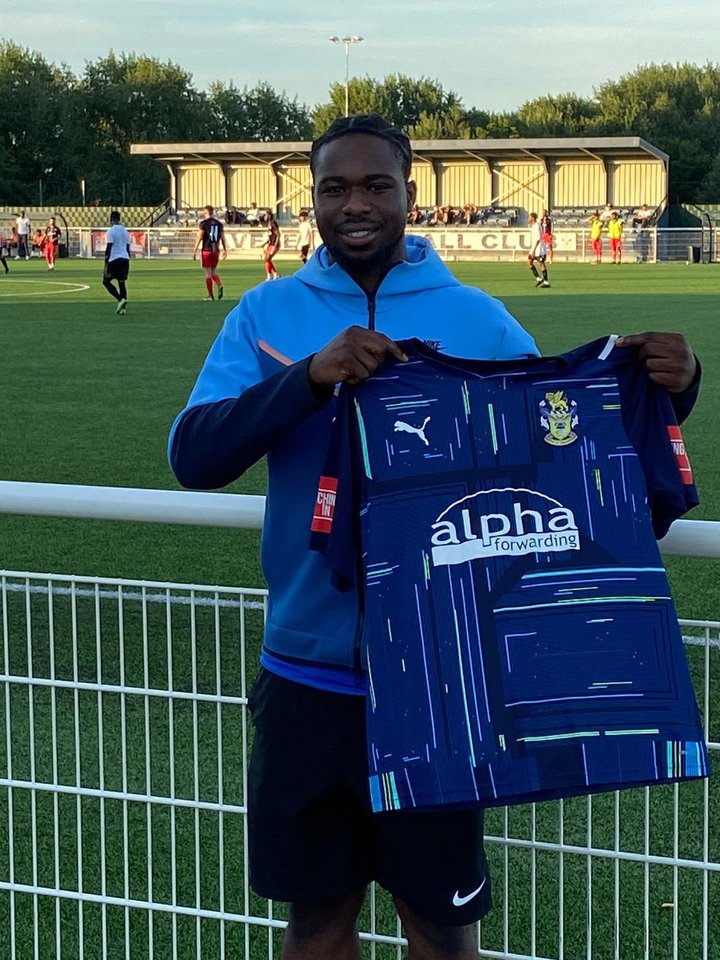 Aveley have added to their defence with the signing of Sittingbourne defender Emmanuel Dasho.

Emmanuel made twenty seven appearances for the Brickies last season, after starting the campaign up the road at Pitching In Isthmian South East rivals Sevenoaks Town. He made only three appearances for the side at Greatness Park, without defeat, before moving on to Woodstock.

He previously turned out for Glebe, Walthamstow and Witham Town.

Gordon's Alive!  And defender Quba will be a new Heybridge Swifts superhero