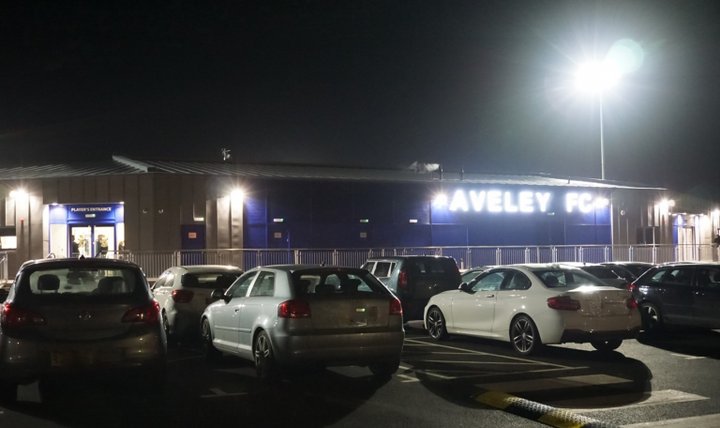 Tilbury have had a rather impressive start to their Pitching In Isthmian North Division season, and last night was their most impressive performance yet as they demolished Aveley at Parkside.

New signing Tony Stokes, who made his debut as a second half substitute in Saturday's defeat at Aylesbury United, started the ball rolling by curling home the opening goal on twenty one minutes, the striker expertly finding the top corner of the Millers net.

The expected second half onslaught from the hosts didn't really arrive as the Dockers defence stood strong, and eight minutes from time the win was effectively confirmed as Brian Moses- probably the tallest man on the pitch or even in the whole of Essex- scored from the spot. The visitors made it three soon afterwards, Cameron Brodie making quite sure four minutes from time.

The Millers are next up when Witham Town visit Parkside on Saturday, whilst the Dockers have a top of the table clash at Maldon & Tiptree on Tuesday 27th.

 Can you see us on the telly? Unbeaten Blues see their FA Cup tie chosen for broadcast