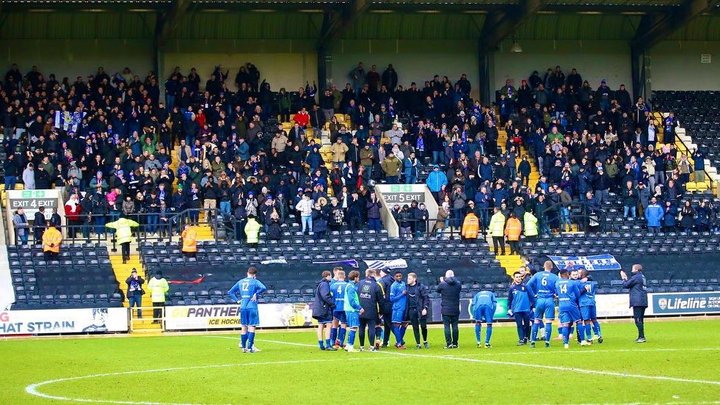 There was a little Isthmian Déjà vu on Monday when Hornchurch were paired with Notts County in the FA Trophy Semi-Finals- not only because Aveley made the same trip in the Quarter Finals last season but because the Millers defeated the Urchins on the way!

Those fine folks at Millers TV have spent the lockdown practicing their video editing skills and interviewing players, the manager, coaching staff, fans and CEO Craig, all to produce a series of videos which relive the journey from East Grinstead Town to Meadow Lane. Not only is it interesting, but it's nice to see some actual football!

Watch episode one below:

 Relive a Hornchurch Triumph (or three)! We thought you might be missing football, so here are lots of Urchins goals from their FA Trophy campaign