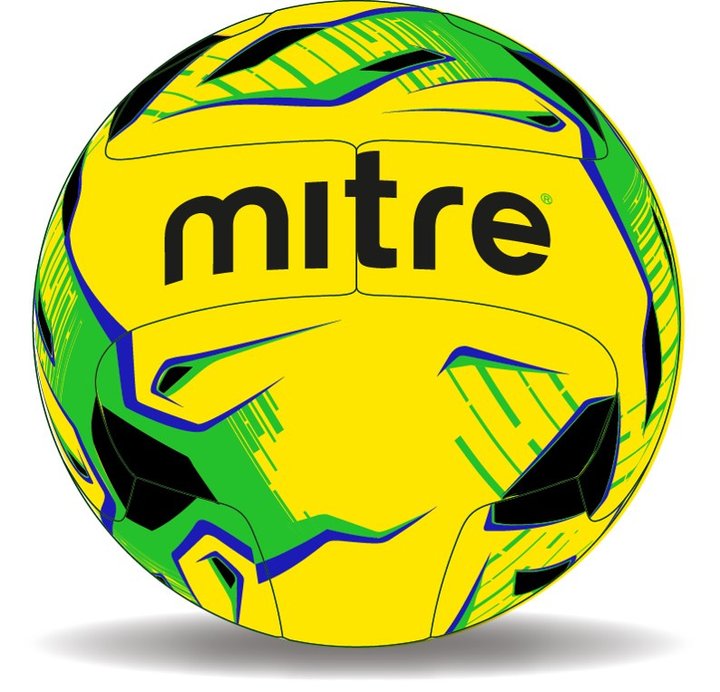 First Mitre Manager of the Month Awards announced- and there are more than three!

The first Manager of the Month Awards for the season have just been announced, and the big surprise is that there are more than three of them! In one case that couldn't be helped, the club in question having joint managers, but in another we just couldn't separate two managers, their clubs both having identical league records as we moved into September.

So congratulations are due to the following:

Premier Division: Joint Managers Harry Wheeler and Glenn Tamplin of Billericay Town, whose side ended the month top of the Premier Division with four victories from five and an impressive sixteen goals scored with only four conceded.

South Division: Anthony Gale of Walton Casuals, who saw his side end the month with a 100% record.

Thanks to Mitre for their sponsorship of this award.

 Bostik to Bostik: Transfers for week ending 9 September 2017 A list of inter-league transfers for this week

Veterans to turn out at Aveley  Middlesex Wanderers to take on Isthmian Select XI at Parkside on Sunday.