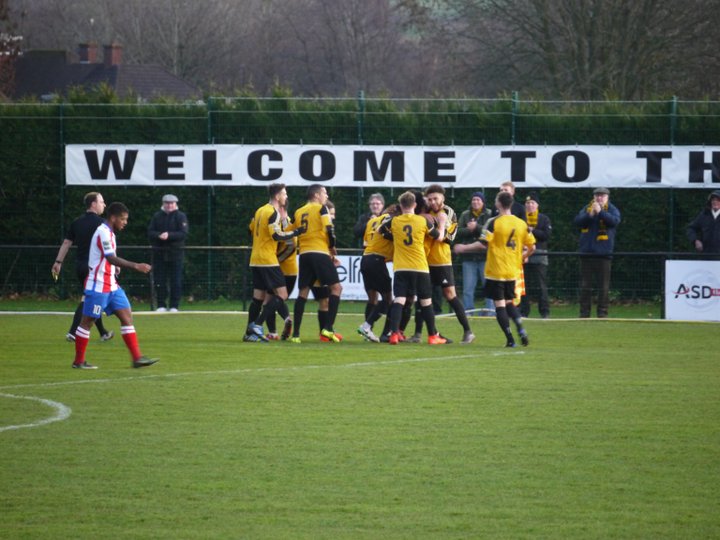 Hot of the heels of the announcement of their new stadium naming deal, Merstham have also announced an addition to Frank Wilson's playing squad with the arrival of midfielder Chace Jacquart.

Jacquart signed his first professional contract for AFC Wimbledon on 28th June 2013, alongside other Isthmian alumni Tom Beere, who you may remember turning out for Kingstonian, Leatherhead and Tonbridge Angels, and former Moatsider Youssef Bamba, who of course also turned out for Walton Casuals and more recently Kingstonian.

Jacquart also turned out for Kingstonian last year, making nine appearances during a period where Wilson was the Assistant Manager, so it's not really a surprise to see him reunite with the Merstham boss.

 BetVictor Isthmian League- supporters predictions 2019/20: Bishop's Stortford For the rest of this week we’ll be focusing on Premier Division predictions, as the season starts on Saturday for our top tier. This time we head to Bishop’s Stortford.