Moatsiders bring in Robins full back 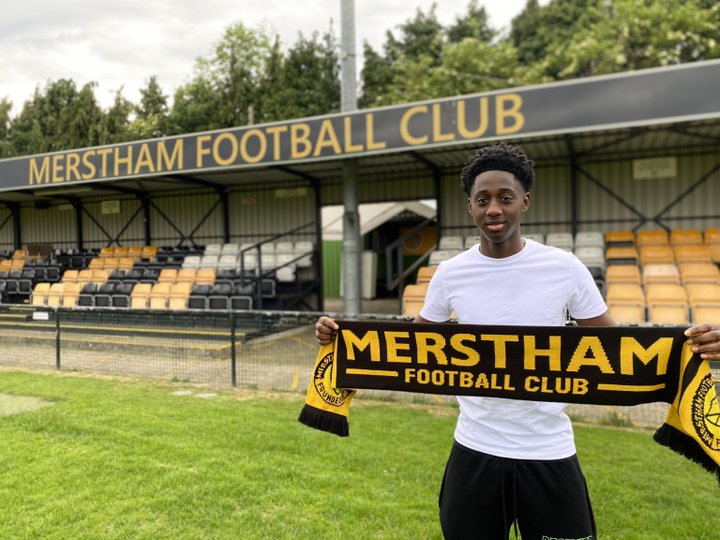 Merstham have already brought in two centre backs, and now they've added a full back, with the arrival of the impressive Abdul Aziz Sankoh from Carshalton Athletic.

Abdul made twenty six appearances for the Robins last season, and rejoins his former boss Peter Adeniyi at Moatside. That was his only season at Colston Avenue, as he was signed by Adeniyi from Cray Valley PM, where he played both Under 23 and a little senior football.

 Pitching In Isthmian Premier: Supporters Team of the Season We’ve been asking our supporters to send in their First XI’s, and we’ve tallied up their votes. Here’s their Premier First XI