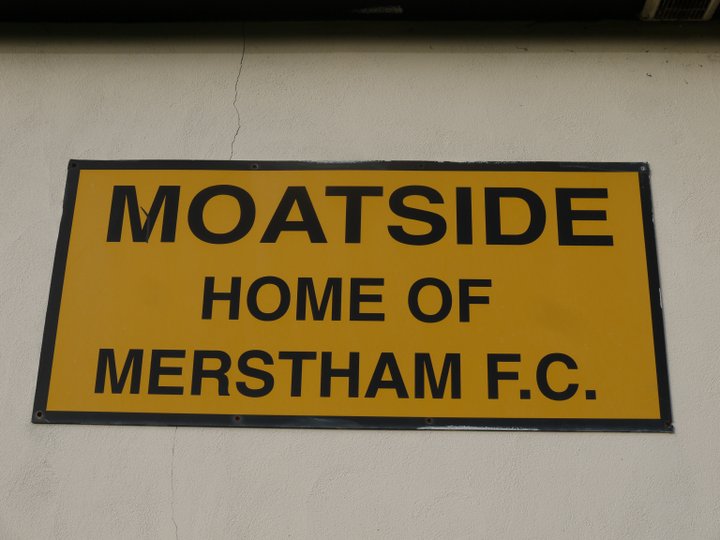 Relegated Merstham have announced the departure of manager Frank Wilson and his Assistant Barry Hayles.

Frank took over a Merstham side with almost no players in the summer of 2019, after the 2018-19 squad which qualified for the Premier Division play offs at the end of 2018-19 followed former boss Hayden Bird to Kingstonian. It's fair to say that the Moatsiders have never really recovered from that mass departure, but they were still in with a fighting chance on the last day of this season only to fall to defeat against Carshalton Athletic. Four more points would have seen them safe.

Frank was previously manager of Tooting & Mitcham United, steering them to the Isthmian South title with one hundred and five points during the 2016-17 season.

Former Fulham, Millwall, Plymouth Argyle and Leicester City striker Barry joined the club as Frank's Assistant- with licence to play- at the start of the 2019-20 season, what there was of it. He was on the bench for most of last season, but did play five times nonetheless.

YOUR First XI: 2021-22  We ask supporters to design their own squad, made up of the best eleven players they've seen this season