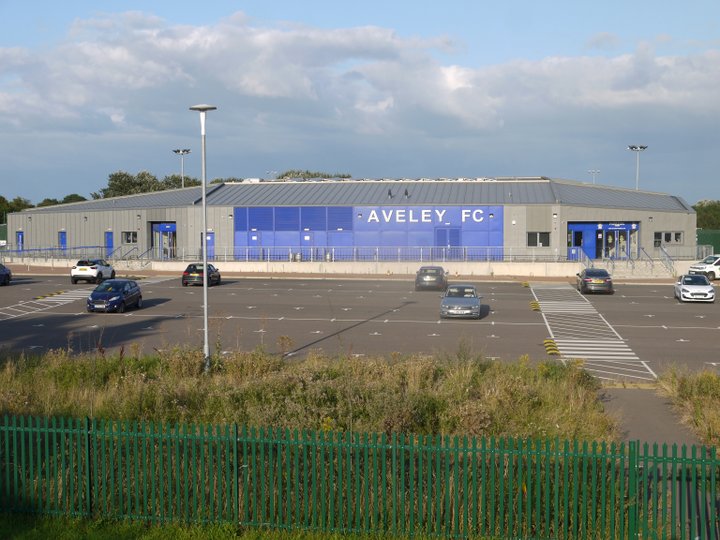 We've an almost full programme of fixtures this midweek, and we start tonight.

The Pitching In Isthmian Premier has Carshalton Athletic hosting Bowers and Pitsea. The Robins will be looking to bounce back after Saturday's defeat at Bognor Regis Town, whilst Bowers will be in confident mood after their three-one win over Wingate and Finchley- a match in which Lewis Manor got his second hat trick in two matches, his sixth, seventh and eighth goals in three. The two have met only once since they were both promoted to our Premier Division, and the Robins won that one, one-nil.

Whilst Bowers are away, tenants Hashtag United will play in the Pitching In Isthmian North. The Len Salmon hosts United versus Maldon and Tiptree, the Jammers looking like they are back to their ominous best after winning all three of their league matches so far and scoring twelve goals in the process. The hosts have been far less convincing, and come into this one having lost four matches in a row in all competitions.

Finally, in the FA Cup we have Aveley hosting Barking in an FA Cup First Qualifying Round replay. We will get a winner tonight come what may, and the visitors will head to Parkside full of confidence, knowing that they are not only top of the League but have a one hundred percent record after winning each of their four league matches. The Millers have an awesome strikeforce on paper,but they need to start turning talent into goals as only once this season have they managed to score more than on goal in a match, and they've played six times.

We'll have a round up of the action in the morning, but perhaps best you go and watch it yourself!