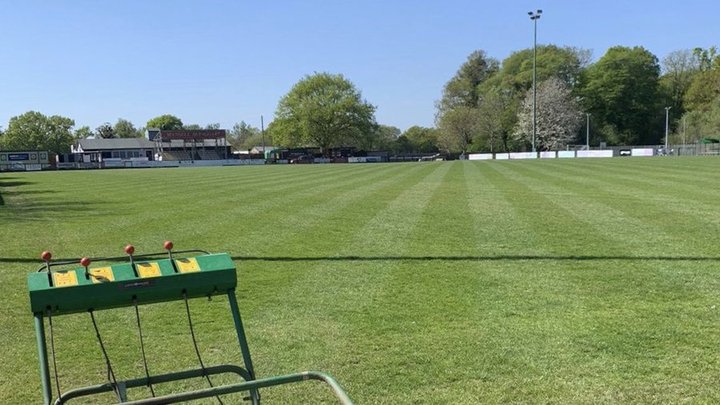 We announced a horde of Hillians a couple of days ago- so of course they've now announced two more...

We thought we'd add to the eight Burgess Hill Town signings we announced on Wednesday, because they've announced two more since then!

The first of the two was Josh Short. Winger Josh made fourteen appearances last season, scoring in the Velocity Trophy win over neighbours Haywards Heath Town. He came through the club's youth setup, and made his first team debut during 2018-19.

Aaron Smith-Joseph made thirty three appearances last season, scoring seven goals. He joined the club permanently during the 2017-18 season, after spending time there initially on loan from Woking.