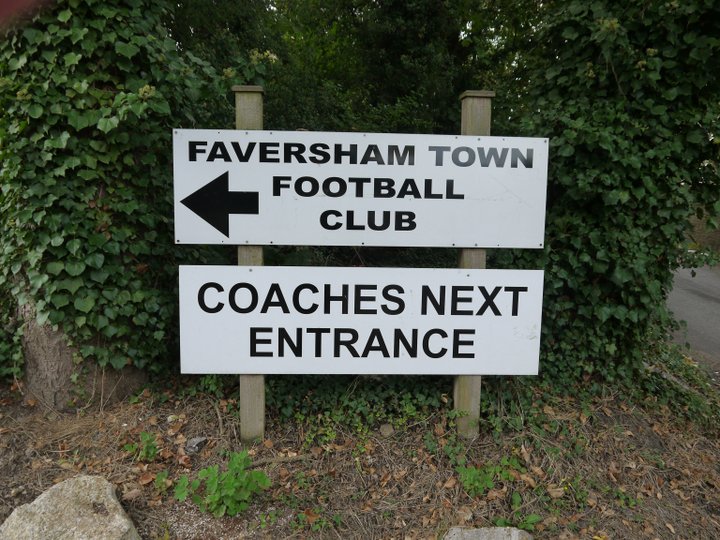 Pitching In Isthmian South East Faversham Town have announced a number of new recruits lately, and now we have four more.

First in is Tom Carlton, the midfielder who finished last season at Hollands and Blair, and has also played for Whitstable Town and Herne Bay- the last of those in two separate spells. He played twenty one times for the Oysterboys last season.

He started life as a young footballer with the likes of Chelsea, West Ham United and Colchester United. He has also turned out for Hythe Town. Read more here.

Connor left newly promoted Sheppey United after three seasons- and, of course, that promotion. He has also played for Margate, Herne Bay and Sittingbourne, and played youth football with Maidstone United. More here.

Simon, a defender, is best known for his time at Herne Bay, where he spent a few seasons after stepping up from the reserves. He then moved on to Whitstable Town in the early part of last season. More here.

Finally, Alex is a former Charlton Athletic and Millwall youth. he also spent time with Herne Bay, and his other clubs include Hythe Town, East Grinstead Town and Leatherhead. He spent a little time with Chichester City last summer.