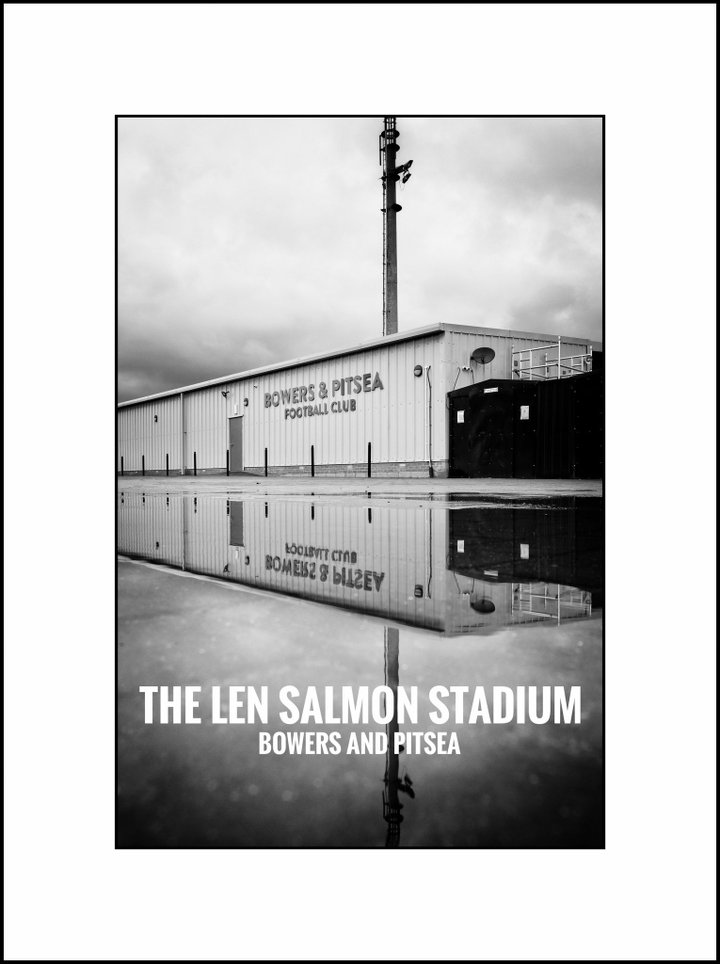 GK: Amadou Tangara ( Bognor) Awesome between the sticks and great with the fans in the games we played

Thanks Alan. Now if you want to enter a team of the season, there's still time. Send it to Ian at townsendaround@gmail.com.