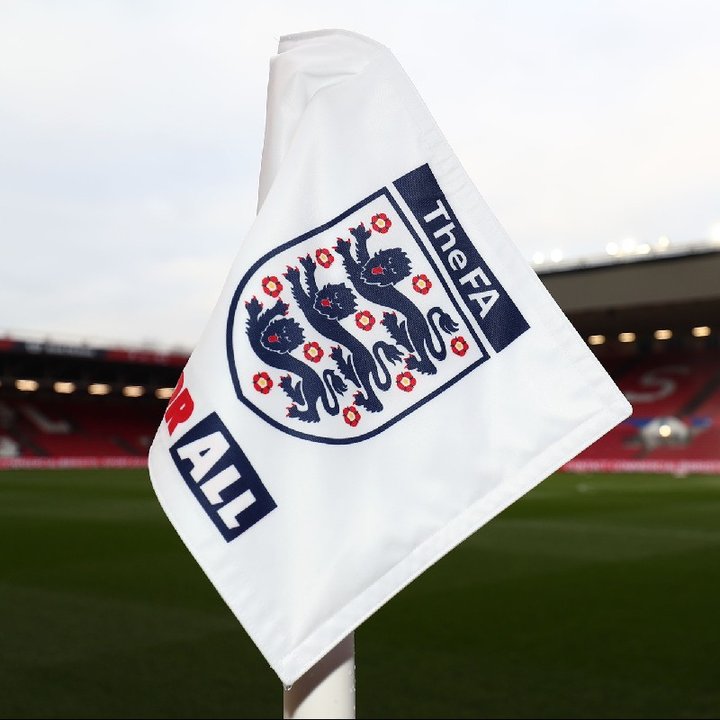 The FA sets out its proposals for the restructure of Steps Four, Five and Six

Following the curtailment of the 2020/21 league season for Steps 3-6 of the National League System (NLS), The FA’s Alliance and Leagues Committees announced that they would consider the feasibility of undertaking the restructure at Steps 4-6 (which was intended to take effect from the 20/21 season but has been delayed due to the impact of COVID-19).

The Committees have now met to consider this matter and will be recommending to FA Council that the structural changes to the number of divisions in the NLS be completed in order to address the imbalance that currently exists and achieve the ‘pure pyramid’ at Steps 1-6.

As part of the proposals, 110 clubs would be upwardly moved within the pyramid at Steps 4-6 in order to facilitate the new divisions, protecting the integrity of the NLS whilst supporting clubs with a desire and ambition to progress, without undermining the stability of the system. The restructure will have a positive impact on a significant number of clubs, supporting them with reduced travel and costs and providing greater opportunities for generating income via localised fixtures.

FA Council will be considering the recommendations of the Committees in due course and Clubs and Leagues will continue to be kept updated on this process.

In summary, the Committees have proposed that:

1. The following divisional changes will be implemented (on the basis of the previously conducted tender process) for the 2021-22 season:

2. In order to implement these divisional changes, 110 clubs will be required to upwardly move within the pyramid at Steps 4 to 6:

3. The mechanism for selecting clubs required to move into the new divisions at Step 4 and Step 5 will be as follows:

4. The process outlined above will lead to a need to backfill in certain divisions at Step 6 to bring them up to quota. Where there is a need to do so, the Committee will liaise with the relevant Step 6 Leagues and ask them to consider applications that were made by clubs on or before 31 December 2020 from clubs in Regional NLS Feeder Leagues within their relevant geographical area. Given the degree of variation in the number of fixtures completed by clubs in Regional NLS Feeder Leagues, the Committees did not consider it appropriate to utilise sporting data in the same way to determine upward movement. Accordingly, the proposed upward movement will be determined by the relevant Leagues on the basis of a subjective application process (although sporting data may be taken into account), with the final decision to allocate Clubs being with the Committee.

5. All applications will be assessed by the Committees on the basis of the principles above and clubs will be allocated accordingly.