New boss for the Seed Growers 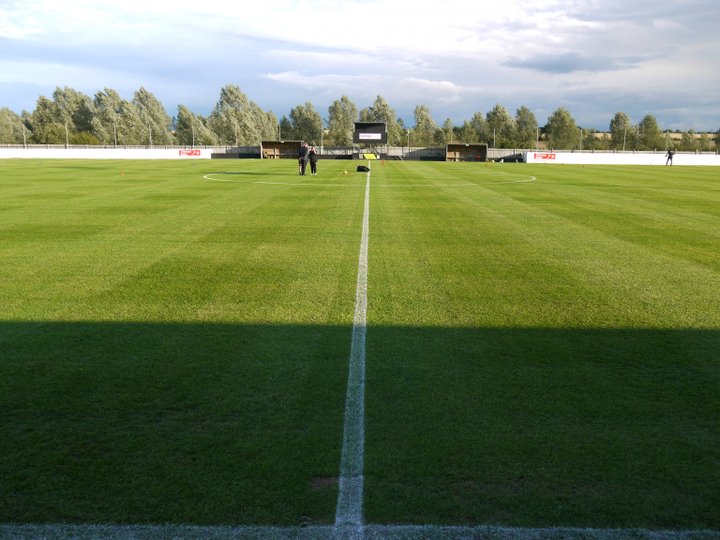 Cliff is a former youth striker with Chelsea and Luton Town, and played for a number of clubs across our league, including Bishop's Stortford, Heybridge Swifts, Maldon & Tiptree and Canvey Island. He also spent time with the likes of Barnet, Dagenham & Redbridge, Chelmsford City and Rushden & Diamonds. He's been a Seed Grower for a number of years, taking on the role of Development Manager.