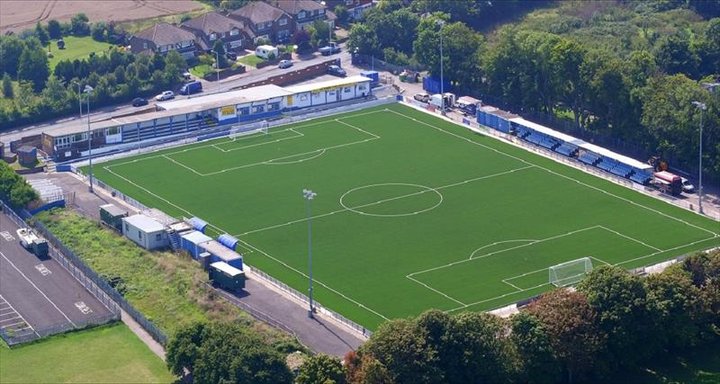 Margate have revealed that Tonbridge Angels forward Ben Greenhalgh has agreed to join them for the 2021-22 season.

Prior to his time with Angels, he played for Dartford, Concord Rangers (three spells), Hemel Hempstead Town, Maidstone United (three spells, under his new boss at Gate, Jay Saunders), Ebbsfleet United and Welling United. He also spent time in Scotland with Inverness Caledonian Thistle and Stenhousemuir, and had a season in Italy with Inter Milan and Como.

 Between-season friendlies- a round up! There have been a few behind closed door matches this week. Here are the outcomes we've noticed!