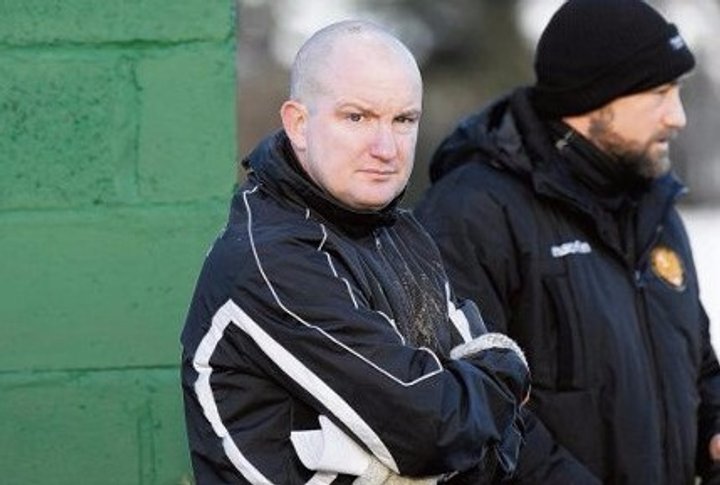 Former East Thurrock United coach Joe Keith took his place on the touchline alongside Canvey Island manager Danny Heale for the first time in the Ryman Premier on Saturday following his midweek switch to become his new number two.

Appointed as a replacement for Junior Lewis following his switch to Boreham Wood earlier this season, Keith, pictured, was at the Beveree where the Gulls were shot down 5-0 by title-chasing Hampton & Richmond Borough.

Keith left Rookery Hill after six years - aside from a brief six-month stint at Aveley in 2012 - to work with Heale and first team coach Brad Wellmen at the Frost Financial Stadium.

As a player, he turned out for Colchester United, Leyton Orient and Brentford before moving into Non-League in 2007 with AFC Hornchurch and then to the Rocks where he later started coaching under manager John Coventry. 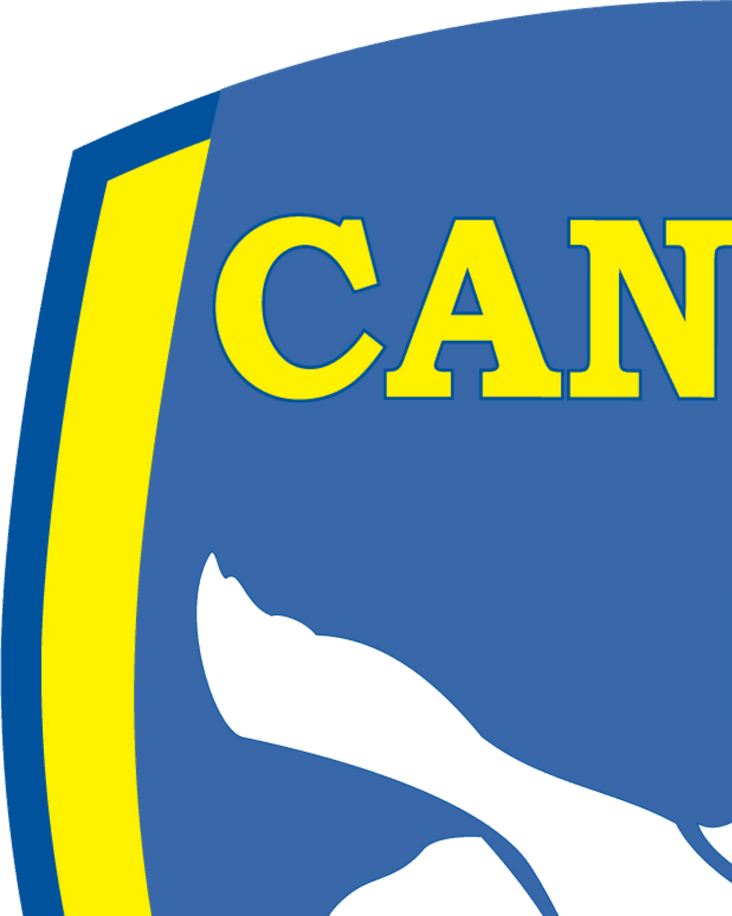 Heale said: "I'm very pleased to have been able to bring Joe to the club to work alongside myself and Brad Wellmen.

"Since Junior Lewis left to take up a role with Boreham Wood earlier in the season I've wanted to add someone experienced to our backroom team but it was important to take our time and get the right man.

"Given Joe's distinguished playing career along with the great job he has done at East Thurrock as a coach, I fully believe that he will prove to be a fantastic appointment for the club."

 Saturday's Ryman South action review Folkestone Invicta`s lead at the top of the Ryman South table was 'reduced' to sixteen points on Saturday after they were held to a draw at Walton Casuals, writes Pitchero's Steve Whitney.