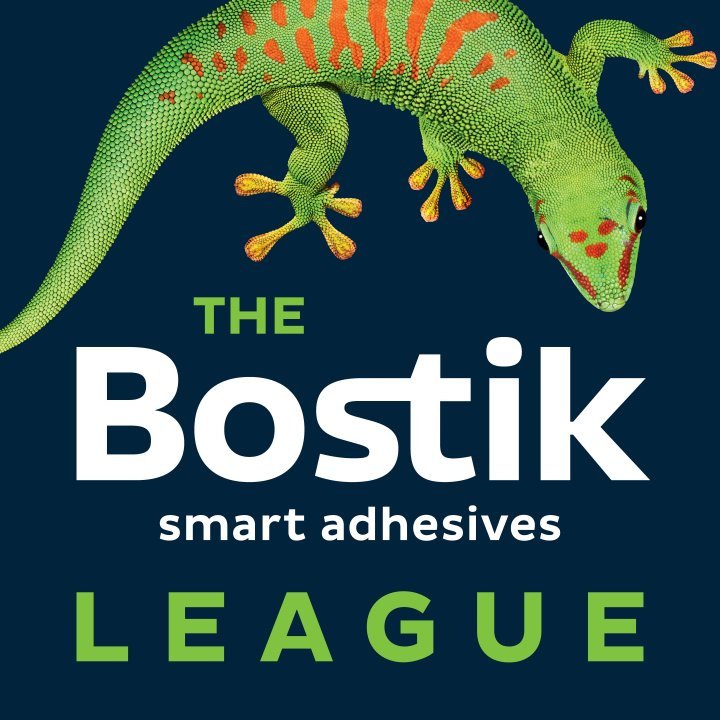 Football Association announce allocations for revamped Non-League pyramid, and we say goodbye to some old friends- and make some new ones.

It’s the news you’ve all been waiting for! The FA have announced their new structure for the Non-League game, and we have the details (as they affect our League) here. As you will be aware, as well as our Step Three Premier Division, from 2018/19 we now have three divisions at Step Four- Bostik North, South and Central- and a collection of new clubs for you to visit. We also, sadly, lose some clubs who have been with us for many years, and we’d like to wish them all the best of luck in their new competitions.

The Premier Division will be made up of 22 clubs. We welcome promoted AFC Hornchurch, Carshalton Athletic, Corinthian-Casuals (promoted as the best losing Step Four Playoff Finalist on a points per game basis), Haringey Borough, Lewes and Potters Bar Town, as well as welcoming back Bognor Regis Town, Whitehawk and- moved across from the Evo-Stik Southern Premier- Bishops Stortford.

Sadly, we also have to say goodbye to a number of old friends. Playoff Finalists Hendon, along with Harrow Borough, Leiston, Lowestoft Town, Metropolitan Police, Needham Market and Staines Town leave us for pastures new.

The new Premier Division, then, will look like this:

At Step Four we now have three divisions with twenty teams in each, and welcome a number of new names as well as welcoming back a few we’re more familiar with. Here’s the list:

Fixture release date for the new campaign is still to be confirmed (mid July), but the big kick off will be Saturday 11th August. Enjoy the summer!

 Tanners appoint new manager Leatherhead appoint Sammy Moore's replacement- and he might be familiar to some of you!
Waltham appoint a new head Abbot!  Stimson takes holy orders!