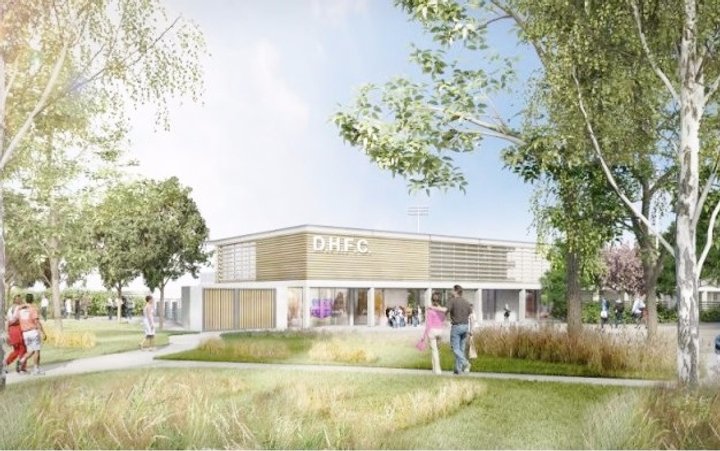 Dulwich Hamlet are backing plans by their owners to relocate to a new stadium next to the Ryman Premier club's curent home at Champion Hill.

The plans of the Hadley Property Group to redevelop their ground and build a new stadium on the Greendale Playing Fields were given the green light in a statement released by Hamlet's committee on Tuesday.

The statement read: "Dulwich Hamlet Football Club Committee fully supports the principle of the club being re-located to a new stadium on the site identified by our owners, Hadley Property Group.

"The Football Club Committee believes that without these plans coming to fruition that Dulwich Hamlet Football Club will never become a viable business. This will leave it always having to rely on the goodwill of its owners/investors for its continued survival. 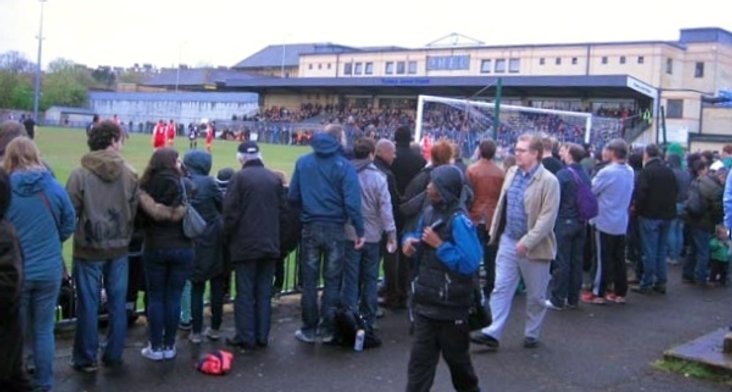 "Without this financial input the club will be unsustainable at its current level and face a future that will see it decline in importance. The club urges all fans to communicate their support for a new stadium.

“The Committee expects that all of its members will communicate their support for a new stadium whenever they are requested to express their opinion on potential development.

“The Committee fully supports the concept of supporter ownership of Dulwich Hamlet Football Club through a suitably agreed vehicle that represents the best interests of the club." 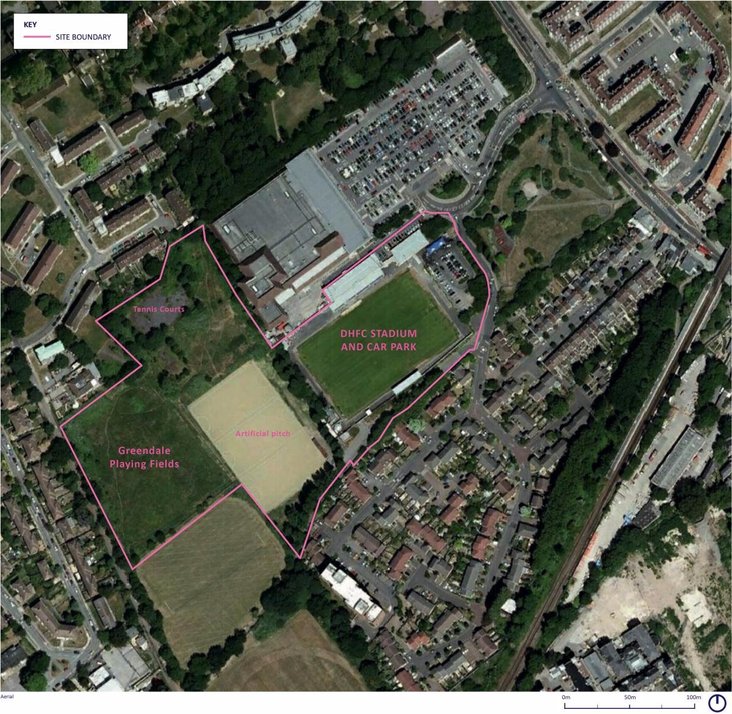 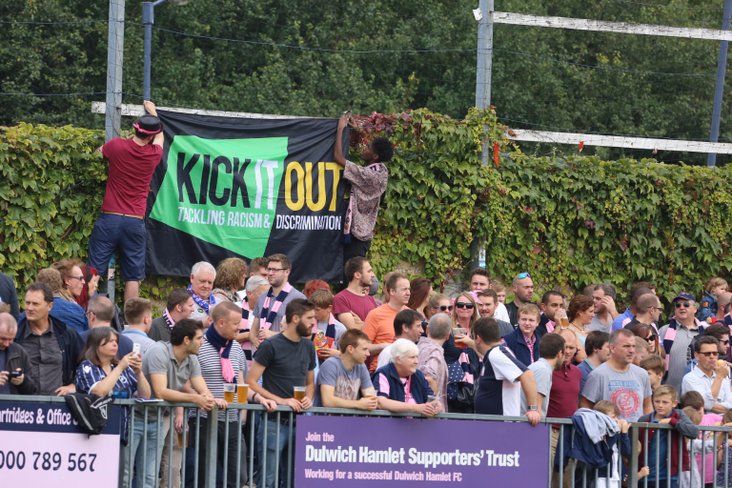  Swans targetting second success The next generation of stars at Staines Town are hoping to lift the Ryman League's Lucas Fettes Youth Cup for the second time in the club's history on Thursday night.