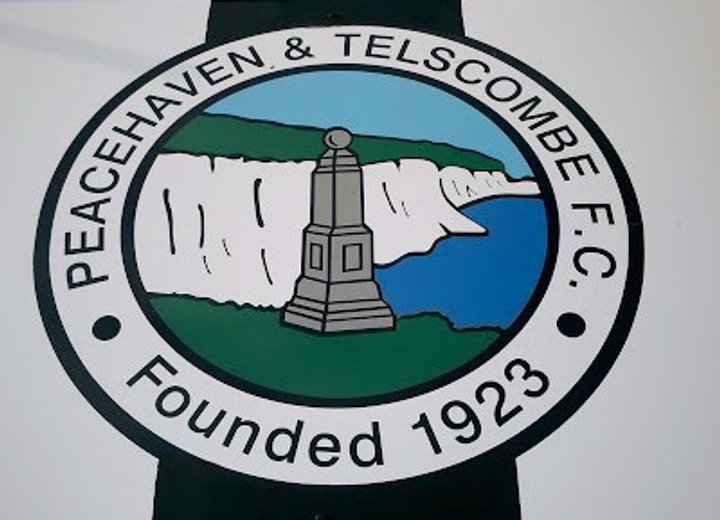 Peacehaven & Telscombe are holding mid-season trials next week to boost manager Simon Colbran's talent pool over the second half of the Ryman South campaign.

The Magpies, currently operating on a reduced budget as the club puts its finances on a firmer footing, are staging trials and a trial match at the Sports Park on Tuesday 5 January. Trialists should report to the ground at 6.15pm with the match kicking off at 7.30pm.

Urging potential players to attend, a spokesman for the East Sussex club said: "It could be you are an unsigned player who has been out of the game for a while and your New Year resolution is to get playing again, or a player who excels in the lower leagues and wants to test themselves at a higher level.

"Whatever your reason, The Magpies are looking for more players to help them in their determined bid to climb the Ryman South table." 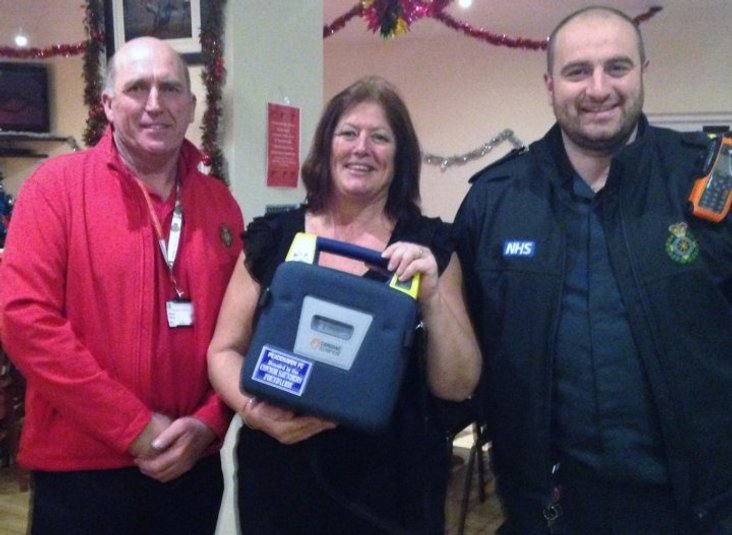 Colbran added: “I know there are many players out there who have played at a higher level and who for a variety of reasons are currently without a club. We’d love to hear from them. This is also a great opportunity for all players to put themselves in the shop window.”

* The Magpies have thanked Seahaven Responders for coming to the club’s rescue after the club's defibrillator needed new batteries and pads, pictured above.

After the club's call, the group's volunteers replaced the necessary parts, provided a new metal storage box to make the emergency equipment more readily available for the community and have even offered to train club officials in its use.

Acting chairman Sue Norwood said: “The support we have received is amazing and we as a club are truly grateful.”