News from the AGM- and our first collection of Award Winners! 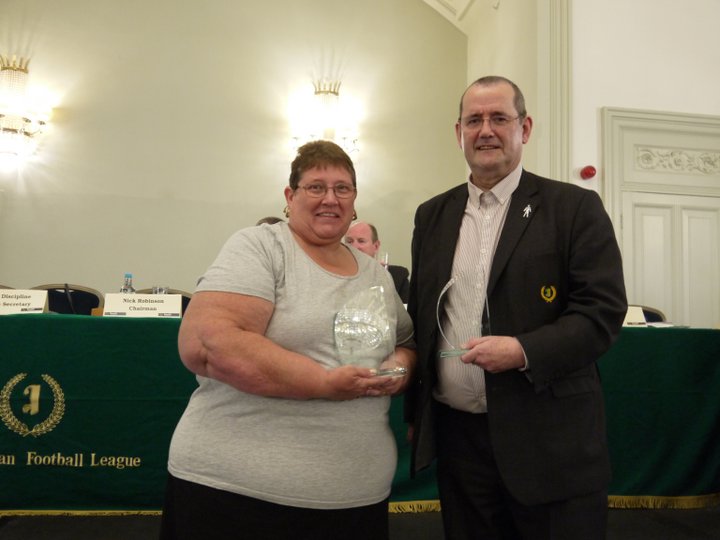 The Isthmian League has just held its Annual General Meeting. Here are the headlines- and our first set of award winners

It’s that time of year once more. Today, in Brighton, the Isthmian League held its Annual General Meeting, and also presented its first set of awards. The rest will be announced at the Annual Presentation Dinner this evening- and we’ll try and get you news on the recipients as quickly as we can. We managed to complete the AGM in only forty-five minutes, which must be something of a record and will allow our club officials far more time to sit in the sun and eat ice-cream than they may perhaps have expected!

The big news is that the League will have new sponsors for the start of next season. We’d like to sincerely thank Bostik for their support over the last two years, which has been greatly appreciated and has made an enormous difference to our clubs. We’re rather delighted with their replacements, too- but they will not be announced until July 1st. The new contract is with a national brand who want to work with us because of our growing digital footprint, and will last for an initial two years. We’re excited to have them on board, but at this point we’re sworn to secrecy, so we’ll shut up now!

We were also delighted to announce partnerships with two new organisations, Soccer Supplement and Vanarama. Soccer Supplement will be our nutrition partner, and every team will get bottles, holders, and energy gels. Clubs will also get a significant discount on further products. 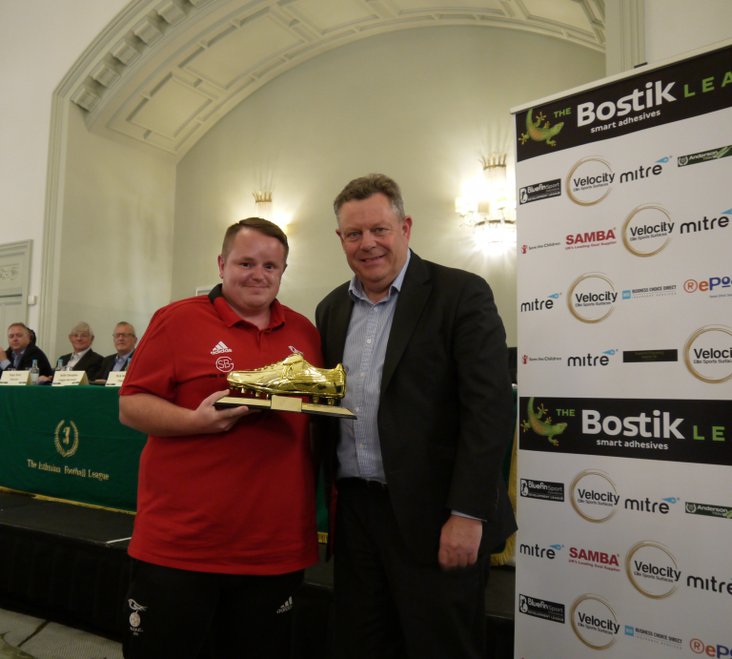 Vanarama will be our very first Vehicle Leasing Partners, and you'll read more about that deal shortly. We're delighted to work with a company who have, over many years, shown enormous support for Non League football.

Now, on to those award winners- and you’ll find pictures of some of them scattered liberally around this article! 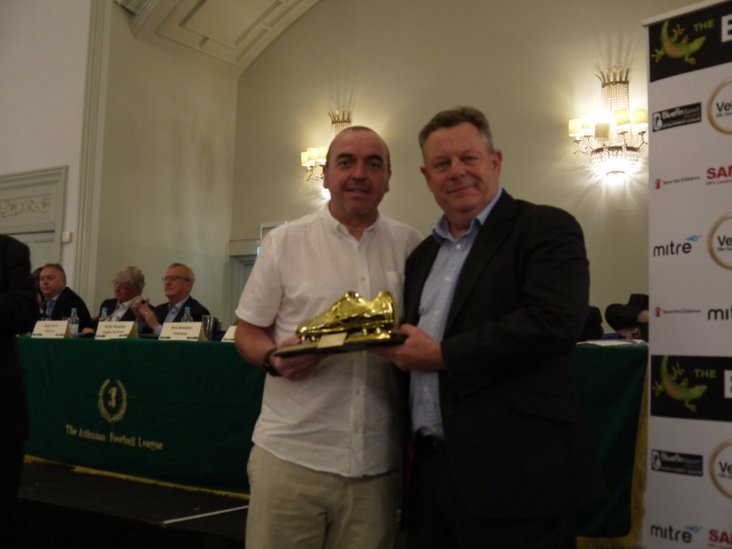 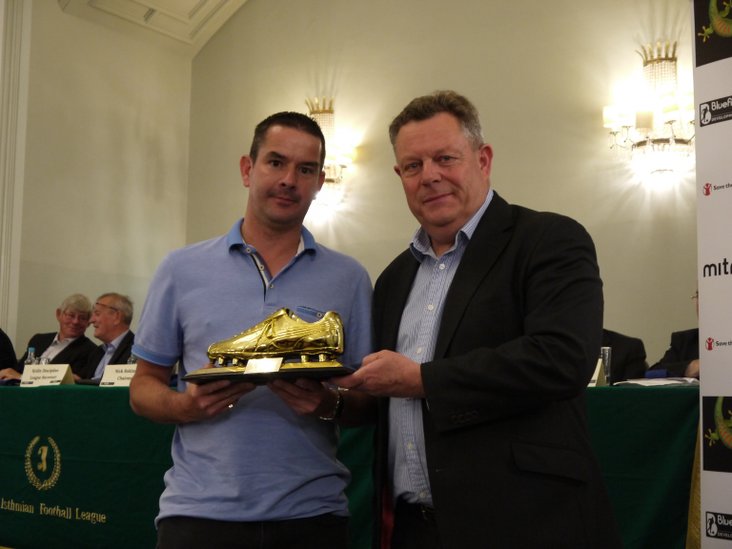 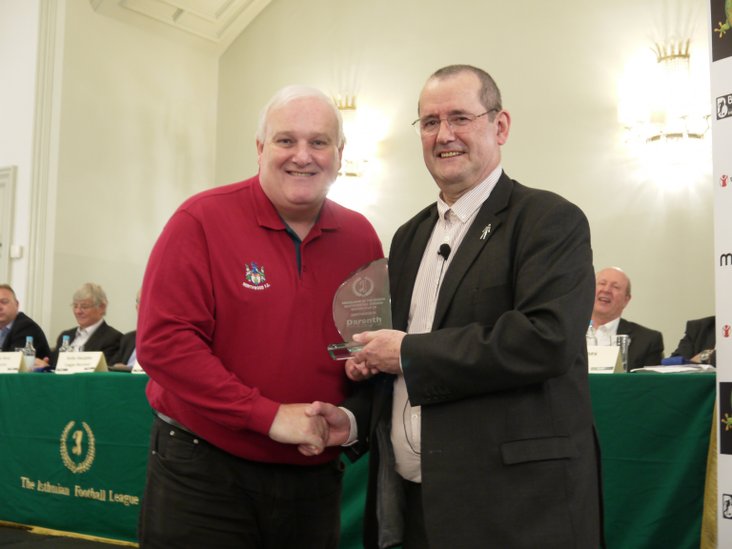 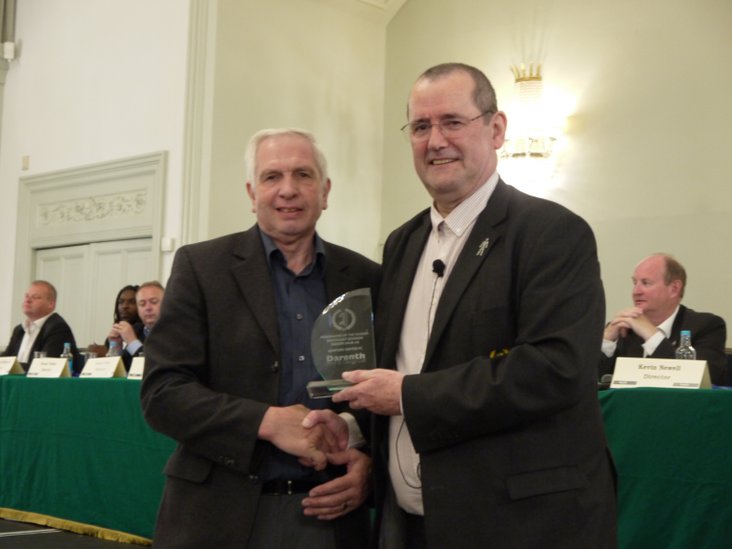 Finally, we remembered absent friends. Non League football isn’t about money or glory, it is about the wonderful people who we share our Saturday afternoons and nights under floodlights with, on terraces, on the pitch, in the dugout or in the boardroom. We have lost far too many of them during the season just ended, and the room rose in silent tribute to those departed. 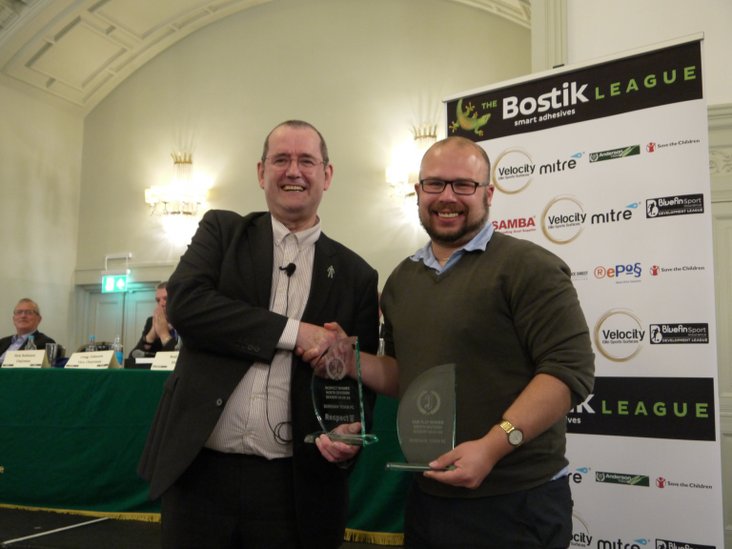  Isthmian Premier Division Team of the Year, 2018-19 You’ve already seen who our supporters placed in their team of the year, now see who the experts chose! News direct from the Annual Presentation Dinner.