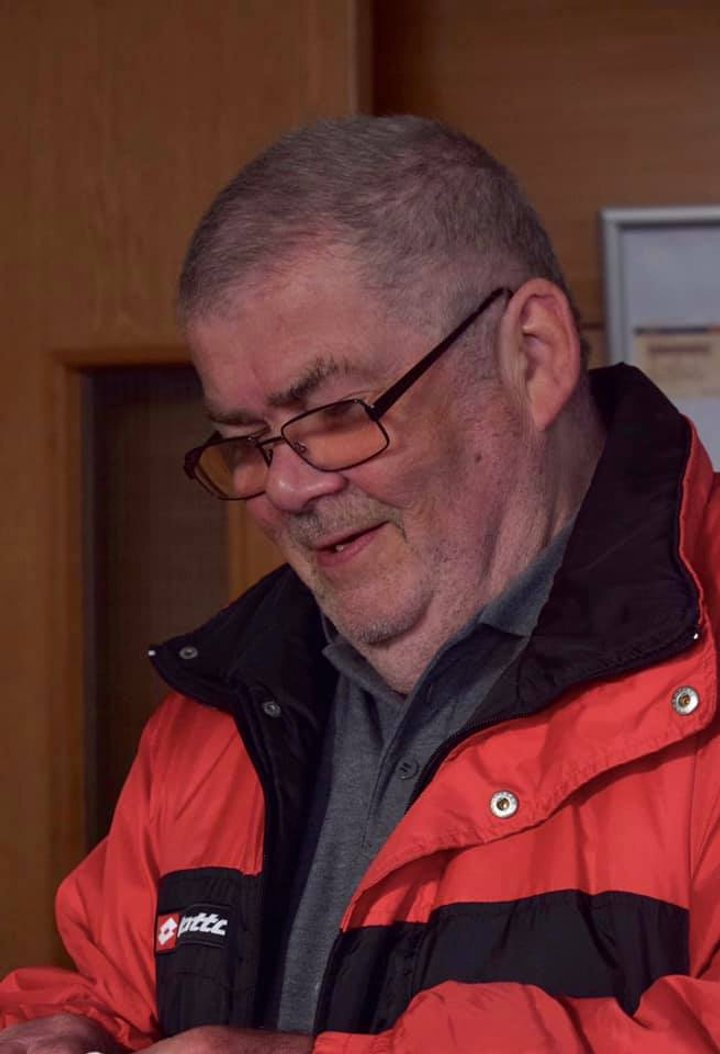 We mourn the passing of a Tooting & Mitcham United stalwart

Tooting and Mitcham United have been in touch to report the sad passing of long- time supporter and former Club Secretary Nigel Sarson, after a long illness. Nigel began watching Tooting & Mitcham in the early 1970’s and was a hugely popular figure at the Club.

Whilst at the old Sandy Lane ground Nigel helped run the bar for a period of time and was the ideal person for the job, with his dry sense of humour being well-liked by all. He also became Club Kit Manager and was involved in the running of the Supporters Club Football Teams.

When the club moved to its new home at Imperial Fields in 2002 Nigel would take on the role of Bar Manager a few months in, for a couple of years. During a reorganisation in 2006-07 he became a Club Officer and then took on the role of Club Secretary in 2008 for a number of years. Nigel was held in very high esteem by all the players, staff, supporters and visiting teams, one recent message from a former player on social media summed it up perfectly.
[i]“Nigel was my all-time favourite at Tooting & Mitcham United- a top man who looked after me from the second I walked through the door. A terrific character.”

This season Nigel was deservedly made a Life Vice President of his beloved Club for all his past services.

He was a kind, caring and generous person, who will be sorely missed.[/i]

The Isthmian League would like to send our love and sympathies to Nigel's family and friends, and to all at Tooting & Mitcham United.

It was a Super- but Soggy- Saturday  Many of our clubs were in the First Qualifying Round of the FA Trophy, and a number of them killed giants! Here’s our round up of the action- in Trophy and League.