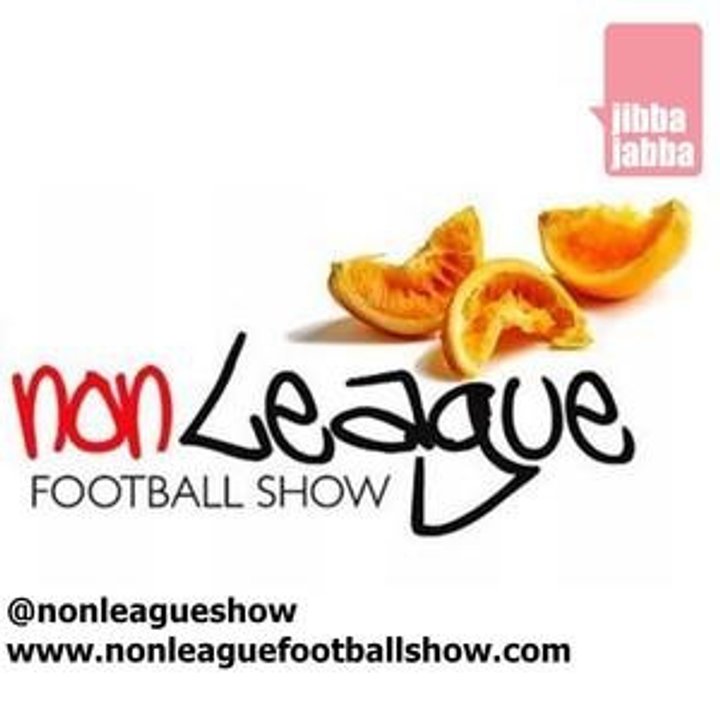 And he's not the only one! A number of shows this week have had a great deal of Isthmian content- find out more

Pitching In Isthmian League Chairman Nick Robinson was the guest on the Non League Football Show, talking about "his roles wearing various hats (and anoraks) with the Isthmian league, the Trident League alliance, on FA Committees and as a football fan." Tim Fuell and Dave Anderson ask the questions, and you can listen HERE.

Earlier this week our Vice-Chair, Craig Johnson, was a guest- along with the other Trident League Vice-Chairs- on the Reposs Non League Show, and you can watch that HERE.

Finally, at 7.30 PM this evening Mick Sullivan's 'Non League Banter Show' will feature Nick, Stuart Fuller from Lewes, Hayen Bird from Kingstonian, and Tony Russell and Joe Vines from Cray Wanderers. You can watch that here.

 Programmes and moving pictures: Horsham v Swansea City, FA Cup, 2007 The Hornets were in the Second Round of the FA Cup. Roberto Martinez and his Swans came calling.