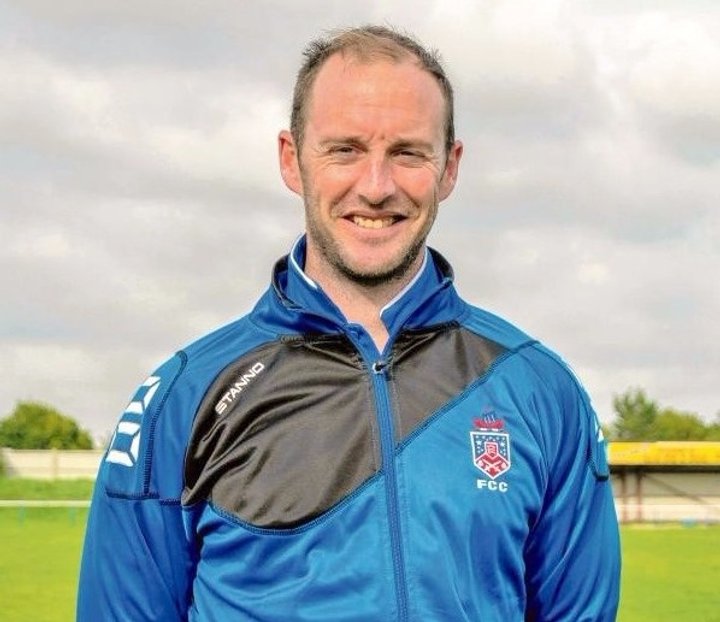 Norwich-based Coyle, pictured, replaces Gavin Lemmon as number two to manager Damian Hilton at the Ryman North club after recently stepping down at the Seasiders.

In a club statement, officials said Lemmon relinquished his management position at Trafford Park to concentrate on his playing career with the Yachtsmen.

Before leaving the Eastern Counties League, Coyle guided the Seasiders to a tenth place finish in the Premier division - their highest-ever finish since becoming FC Clacton. He joins his younger brother Kevin at the Norfolk outfit after he recently signed on as a player. 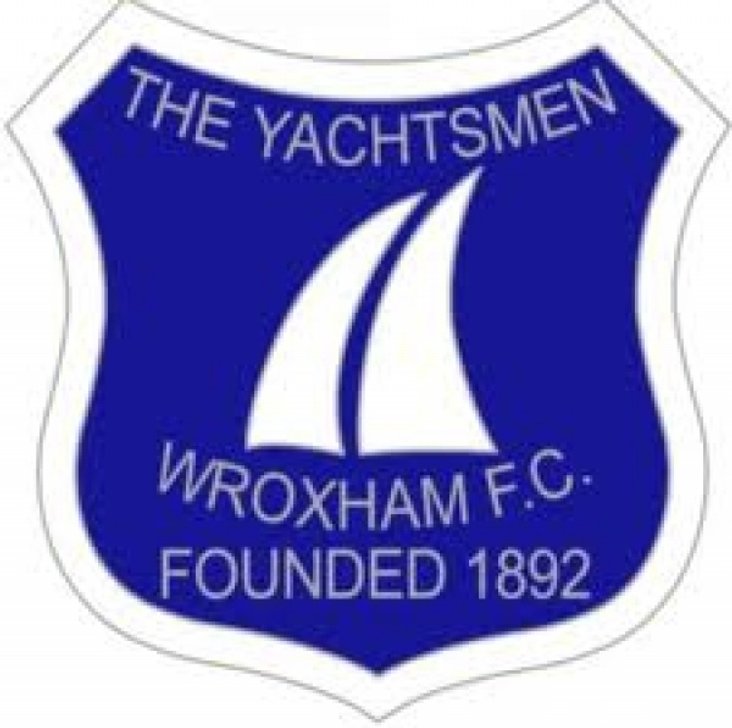 Hilton said: "I have been impressed with how David Coyle's sides have played with a lot of experience mixed with a youthful enthusiasm. This clearly comes from his daytime role working with the Norwich City Academy where he is U15 coach together with former Canary favourite Darren Huckerby."

 Rooks secure management trio Darren Freeman and his touchline team of Ross Standen and Tony Coade have signed new one year contracts to lead Lewes back into the Ryman League's top flight.

Sponsors follow president Jack  After promoting long-standing chairman Jack Payne to president, Dulwich Hamlet are celebrating the signing of a record sponsorship deal for their assault on the 2016-17 Ryman Premier championship.