Oaks bring in Rooks Parker- and this time it's permanent 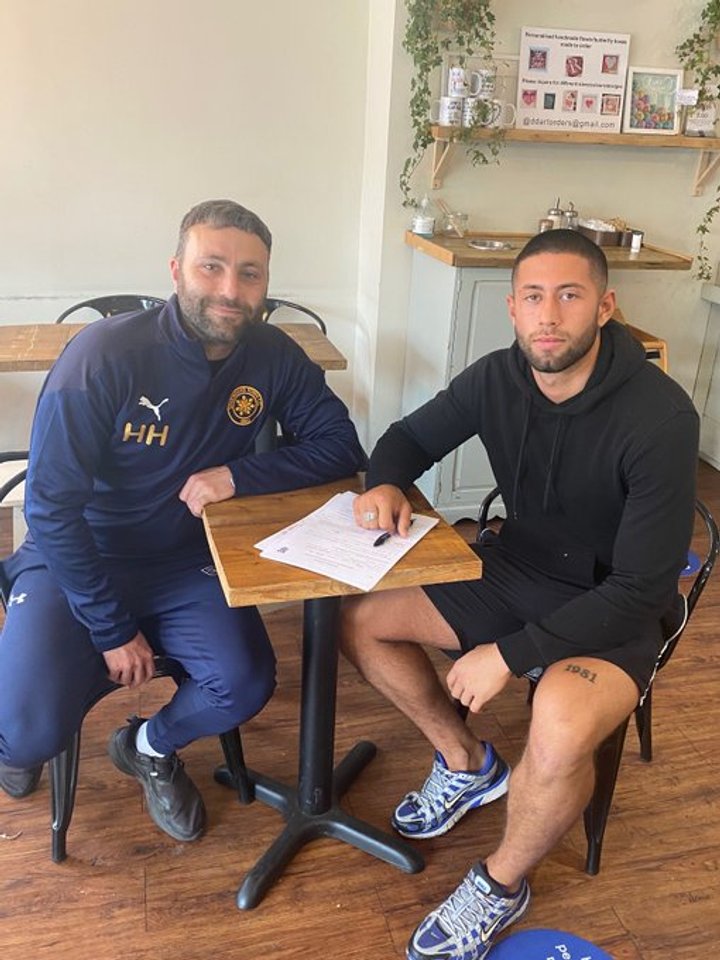 Freddie is ready to be a full time Oak

Sevenoaks Town have announced the permanent arrival of Freddie Parker from Lewes. Freddie ended last season at Greatness Park, and was a revelation, scoring six goals in eight matches.

He also had a loan spell at Barking last season, scoring six goals in six appearances, and made seventeen appearances for the Rooks.

Freddie was previously with Rooks boss Tony Russell at Cray Wanderers, where he managed eight goals in fourteen games during 2020-21. He was part of the first team squad at Hayes Lane for four years.

He came through the youth ranks at Millwall before first joining Wanderers, and also spent time at Crystal Palace.

 Pitching In Isthmian League allocations: 2022-23 The FA have announced the allocation of clubs for the forthcoming season

My First XI 21/22: Brittany  Margate fan Brittany is the next up, with her Pitching In Isthmian Premier Team of the Year.