O'Halloran and Cox join the Lilywhites 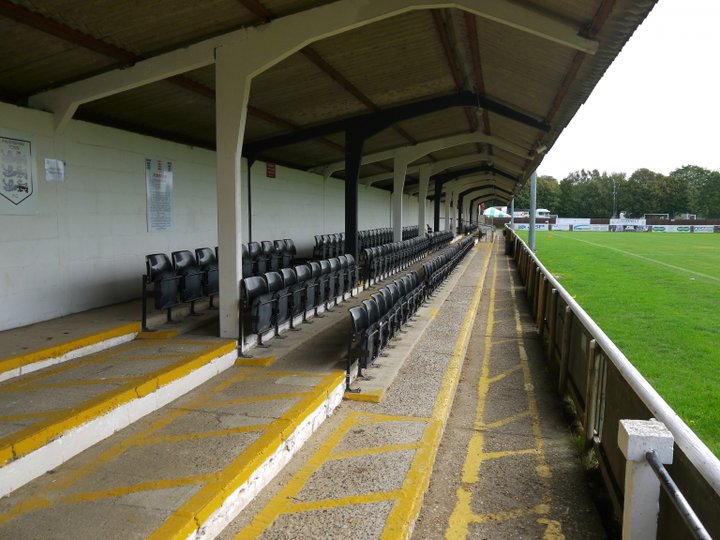 Faversham strengthen at both ends

Faversham Town have announced the arrivals of James O’Halloran and Connor Cox.

The defender first played Pitching In Isthmian football for Kingstonian, where he played on loan from AFC Wimbledon towards the end of the 2018-19 campaign, making six appearances. Prior to the Dons he was a young player with Maidstone United and was called up by England Under 18's, and he also spent time with Merstham, making twenty five appearances during 2019-20. Prior to his time as a Tanner he was with Walton Casuals in the Pitching In Southern Premier. Read more here.

Striker Connor came through the youth ranks at Millwall, and became an Isthmian at Herne Bay, for whom he played during the 2017 -18 and 2018-19 campaigns- and indeed for whom he scored against his new club in early August 2018. He has since played for Rochester United.

 Cowley back for the Yellows Dave Cowley returns to AFC Sudbury