One 'new' manager and two new players for Barking 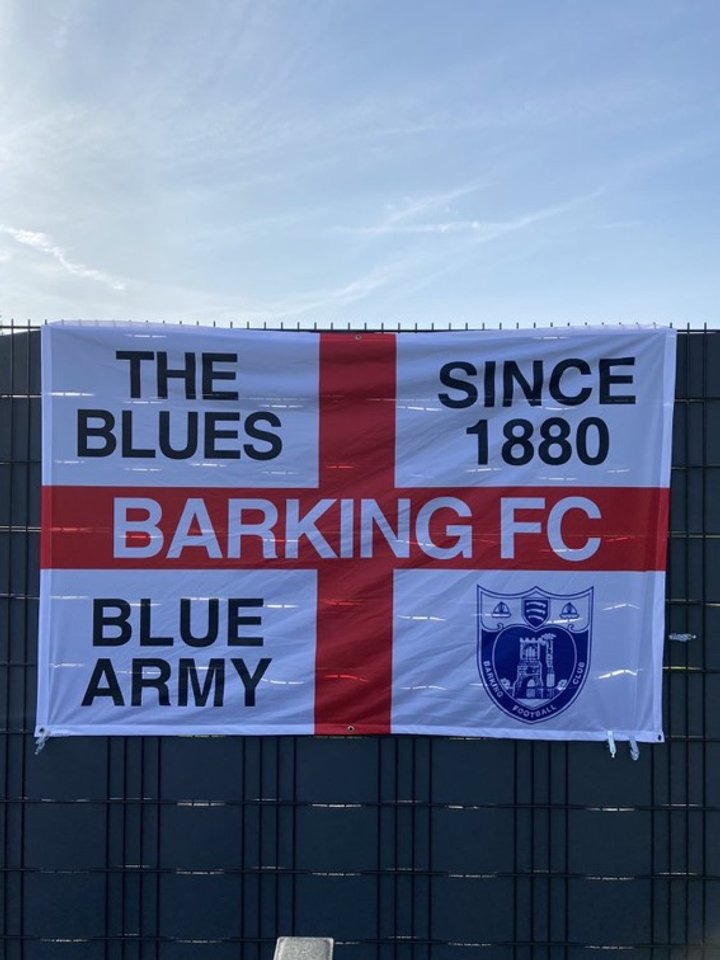 Barking today released a short statement confirming that injured striker Charlie MacDonald would remain in charge of the first team, whilst two players had arrived.

MacDonald, out injured at present, has been looking after first team matters since Justin Gardner left at the end of November, and it is confirmed that he will continue to do so.

He also has reinforcements, with the arrivals of George Purcell and Freddie Parker, the latter on loan from Pitching In Isthmian Premier promotion-chasers Lewes.

George will need no introduction to the Barking faithful, as he only left the club at the start of last month, moving to AFC Sudbury.

The record goalscorer at Hornchurch, he left the Urchins during 2019 after 149 goals in 279 appearances, joining Canvey Island. He made a dozen appearances for the Gulls, scoring six times, then moved on to sign for Grays Athletic and scored six more. His last appearance for Athletic was in victory against Great Wakering Rovers in mid January 2020, and he then moved to play for Rovers, scored on his debut, but only played twice more before ending the 2019-20 campaign at Ashford United, joining a month before the lockdown and playing only five times- but still managing to find the net on four occasions. He started last season at Bowers and Pitsea, and then returned to the Urchins, managing goal one hundred and fifty in victory over Cheshunt.

Freddie has made seventeen appearances for the Rooks this season, the latest of them from the bench in the defeat to Kingstonian on January 3rd. He has been with the club since the summer, following manager Tony Russell from Cray Wanderers.

With Wands last season he managed eight goals from fourteen matches, including two in the FA Cup victory at Bristol Manor Farm, and was a regular on the scoresheet throughout the four seasons he was part of the first team squad at Hayes Lane.

He came through the youth ranks at Millwall before first joining Wanderers, and also spent time at Crystal Palace.

The Towners turn their frowns upside down  We had wins for Enfield, Felixstowe and Hanwell in the Pitching In Isthmian League, and for Faversham, Whitstable, Hythe and Corinthian in the Velocity Trophy. Here's our round up.