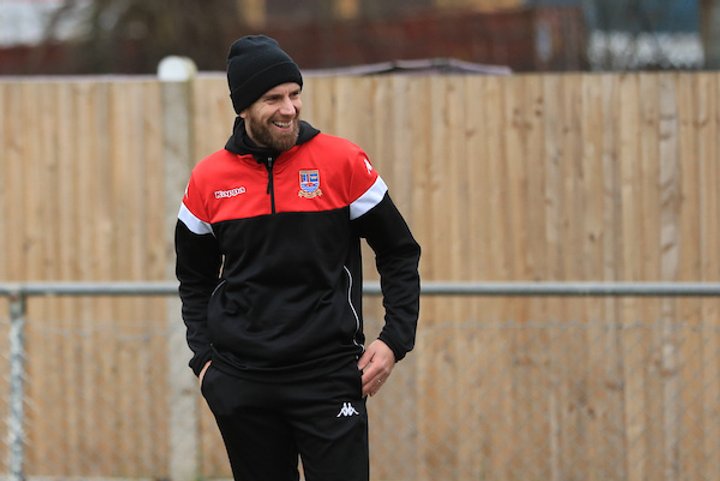 Lee was in charge of the Scholars from October 2018 until the start of this year, after playing a big part- as a player- in their North Division promotion. He'd previously spent two years as a player with the K's, and prior to that was something of a legend with Hendon.

He has been Assistant Manager with the K's since February.

 Shot of the Season 21-22: Andy Nunn We asked our fabulous Pitching In Isthmian Photographers to choose their favourite photograph of the campaign, and tell us why it is important to them.