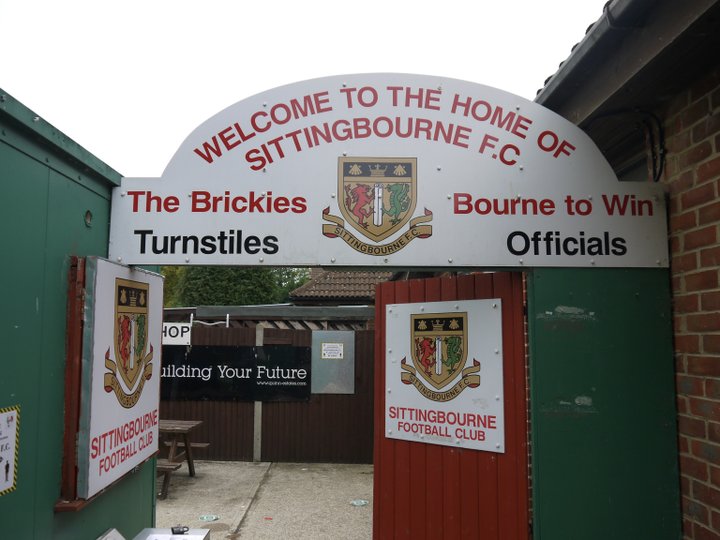 Sittingbourne have announced the arrival of experienced midfielder Abdul Osman, who has most recently been with (sadly now defunct) Walton Casuals.

Abdul came through the youth ranks at Watford, and as a youngster turned out for Hampton & Richmond Borough and Maidenhead United. After a spell in the Scottish borders with Gretna he came back to English football and signed for Northampton Town, making more than one hundred appearances, then spent time in Greece before returning to play regularly for Crewe Alexandra.

North of the border once more he became a mainstay of the Partick Thistle midfield, indeed becoming team captain, before leaving Glasgow to head for Greece once more. Back in Scotland again he signed for Falkirk, Queen of the South and Brechin City, with a short time at Dartford in between the last two. Last season was spent in Surrey, and now he's off to Kent.