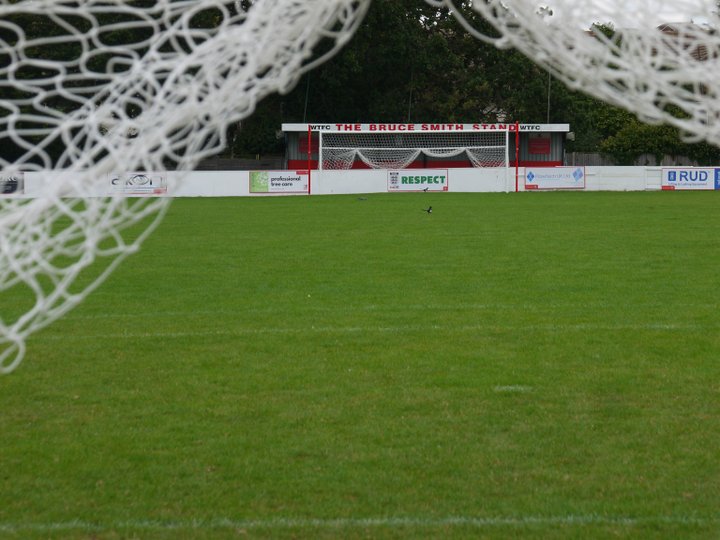 Winger Ryan leaves the Millers for the Belmont

Ryan has only played twice for the Millers this season, both times coming off the bench to participate, but has been a big part of their success over the last few years, making thirty four appearances- and scoring four goals- in 2019-20 and being part of the side that earned promotion and got to Wembley in the FA Vase the season before.

A Terrific Top Two Tussle!  Our top two meet, and we've a collection of exciting matches in the Pitching In Isthmian Premier this weekend. Here's our guide to the action